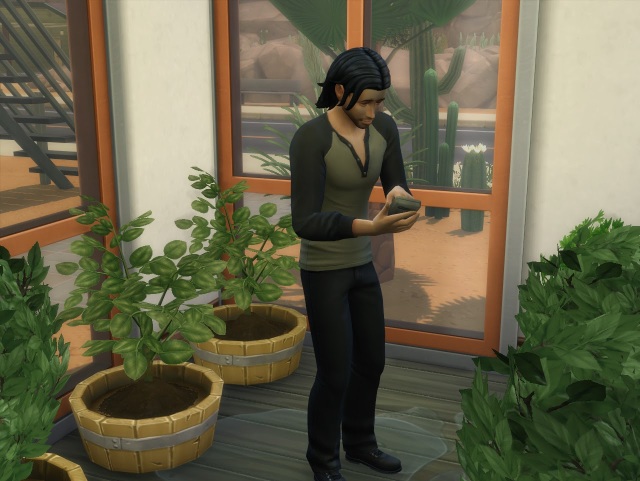 Lazlo got a call one day that shocked the hell out of him.  Ashlee called to tell him that she had used him to have another baby and that he now had a daughter named Daisy. 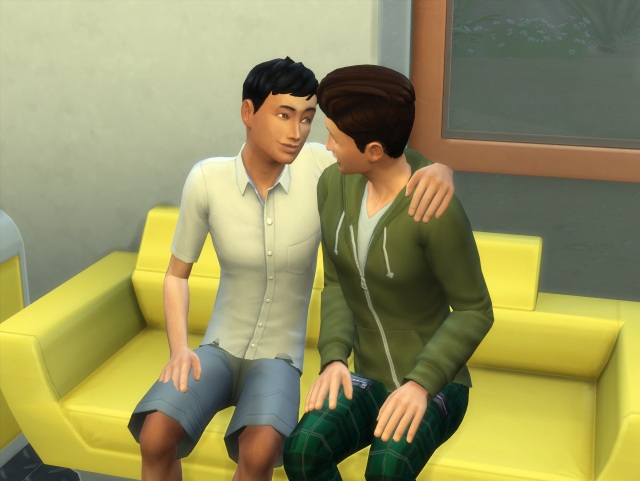 Lazlo lifted the restriction against friends visiting the house-for now and Rocket took full advantage of it and invited his friend Edgar over.

Another day they brought home a girl named Stella and Luna ruined it for everyone by using her alien powers on her.

The night before Comet’s birthday Lazlo was very excited.  He knew it wasn’t right for a father to pick favorites but he was very attached to his eldest son and had plans for him to move into the empty house next door.

He got up early in the morning and baked a cake for Comet. 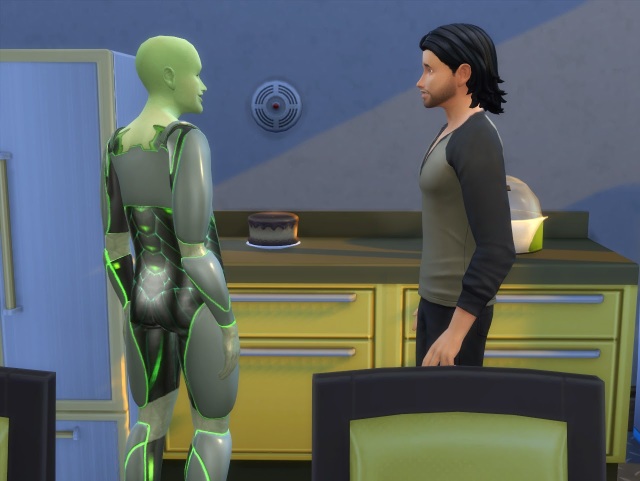 After he blew out the candles Comet removed his disguise.  He smiled at Lazlo and thanked him for being such a great father.  He told him he’d miss him.  Lazlo was confused.  What on earth was going on???

He followed Comet to the roof where the strange portal that normally didn’t do anything stood.  This time it was lit up and with a hug and a wave Comet was gone.

…but the urge to go outside was too strong even in his distressed state. 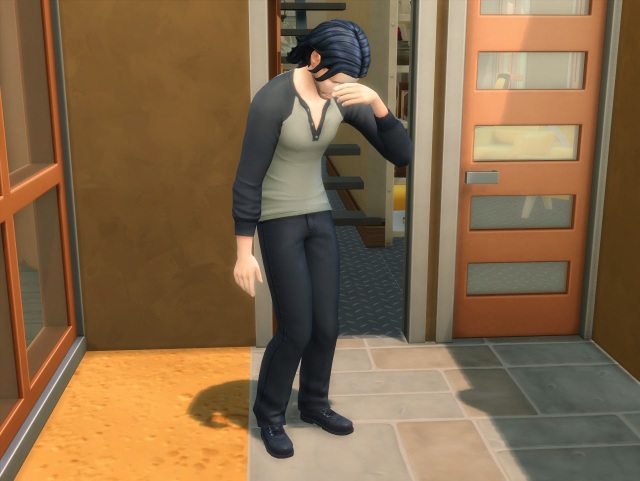 When he was returned from the ship he could do nothing but cry.

He tried going on with his daily life writing books and such but the pain was just too strong. 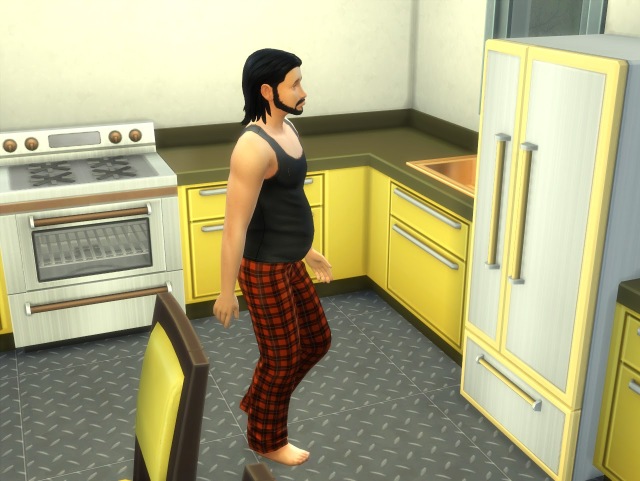 He stopped taking care of himself, started sleeping during the day and waking up at night when the kids were asleep.  He knew soon it would be Orion’s turn to leave him and he couldn’t bear it.  He knew that he would be giving birth to yet another alien baby soon and he couldn’t bear that either.  Every day was a fog of sadness and depression.

All the kids thought that their dad forgot Celeste’s birthday but actually he was hoping that if he didn’t bake her a cake that she wouldn’t age up.  Instead she aged to teen outside on the sidewalk when she arrived home from school.  She was very sad about the forgotten birthday.

Orion stayed up late one night to try to cheer up his dad but it backfired and Lazlo ended up making him depressed as well.  He was worried that when it was his time to leave soon that his dad would be even more upset than he was already.

Every night after the kids went to bed Lazlo got up, cooked some meals so they would have food in the fridge, repaired anything that was broken, tended to his plants and then spent the night watching movies on tv. 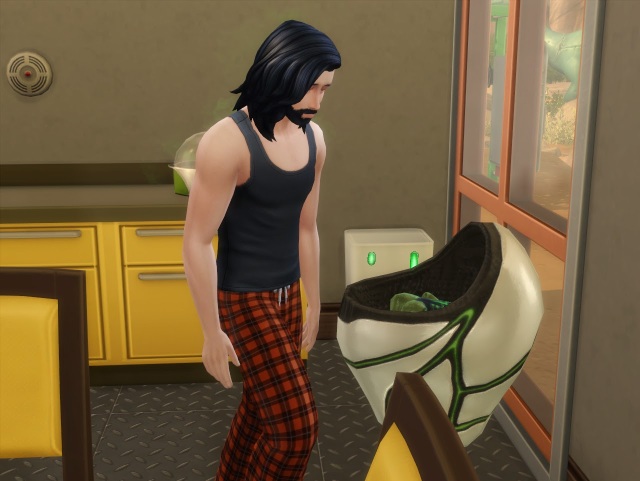 Lazlo gave birth to another son that he named Cosmo.

When the kids came home from school their dad was in bed like usual but they discovered a new baby brother.  When they woke Lazlo and asked he muttered that his name is Cosmo.  The teens take turns staying home from school to care for Cosmo.  With Orion’s birthday soon everyone is worried about how it will affect their dad.  Something’s gotta give, and soon.