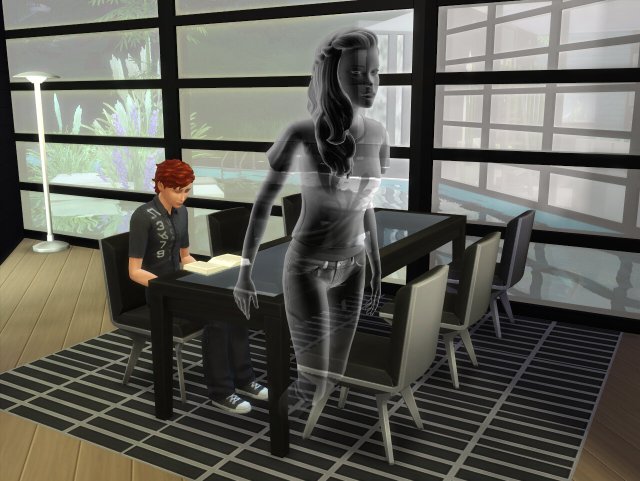 …upgrading all the plumbing… 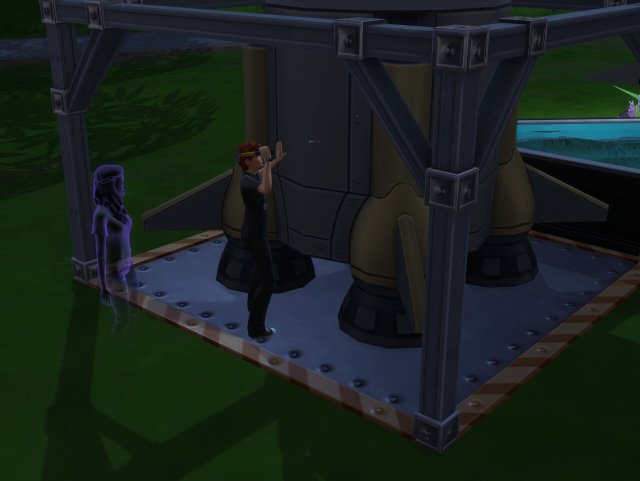 …then upgrading the rocketship… 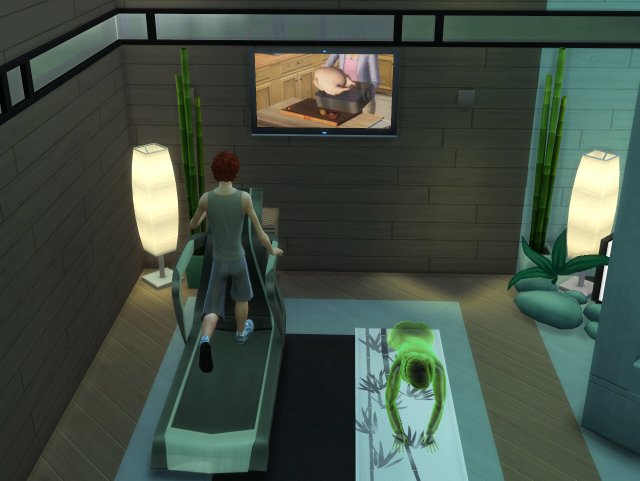 …she tried to chat or participate in whatever his newest obsession was but it was difficult. 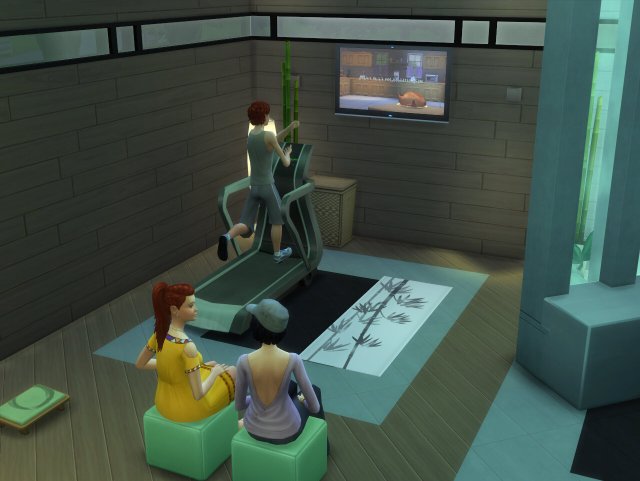 Even his family learned that if they wanted to spend time with him they needed to be wherever he was. 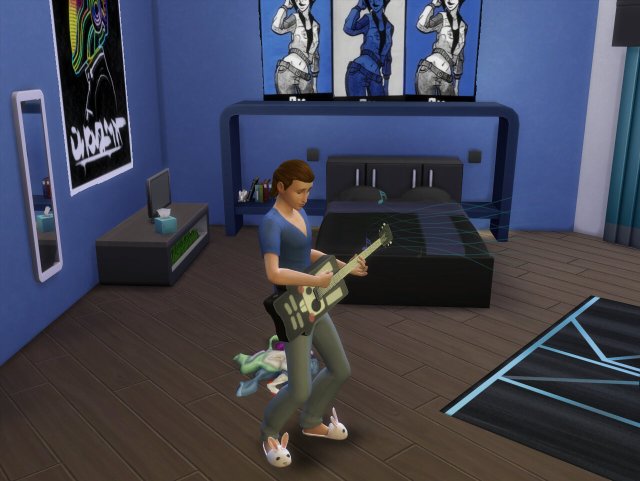 Elijah was just as bad, if not worse.  He kept himself locked in his room almost from the time he got home from school until he went to bed first practicing the guitar and then writing songs.

His girlfriend Alyssa was the only one that could drag him from his music.  Things were getting very serious between them and he planned to propose after his next birthday.

Edric had a different problem.  He was very good friends with two girls Lia and Baylee, who lived together in the foster home.  They’d been friends since they were kids and he was terrified that if he told Lia he liked her more than just a friend that she’d stop being friends with him and also he thought that Baylee might like him and was afraid to hurt her feelings.  Lia, being a twin herself, just understood him more and they clicked in a way he didn’t with Baylee.  He saw Baylee as one of the guys, though he’d never tell her that! 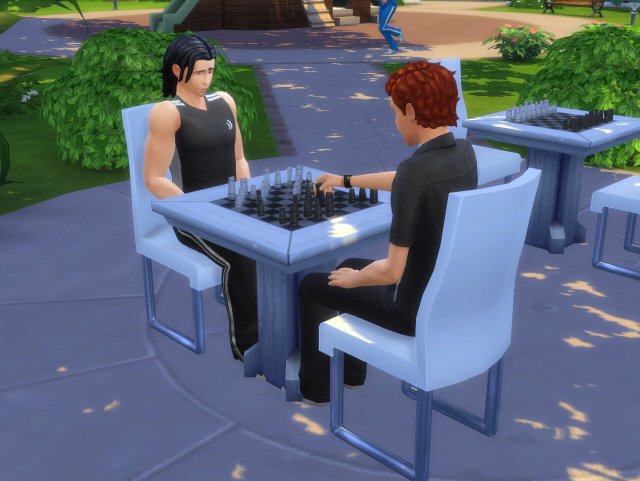 He started avoiding the girls and spending all his spare time with his best friend Mack.  They played hooky from school half the time.  Edric always made A’s anyway so he didn’t see the point in staying if Mack texted him to skip.

One day when Mack was hanging out at the house, like he did almost every day, he dropped a bombshell on Edric.  He and Baylee were in love and planned to get a place together when they were old enough to move out of the foster home!  Edric had never seen Mack and Baylee at the same time so he had no idea.  He was thrilled that his two best friends would be together and that he was totally misreading the signals from Baylee that she might like him.

That weekend after work he invited Lia over and practiced his moves on her.  He’d watched his parents and brother but when it came to girls he was clueless.

Luckily Lia didn’t seem to notice.  His parents walked in, saw him and walked back out laughing that that’s the same couch Dante had put the moves on Leigh the first time.

Later Edric was showing Lia his collections in his room when he blurted out would she be his girlfriend?  She was very excited and told him she thought he’d never ask! 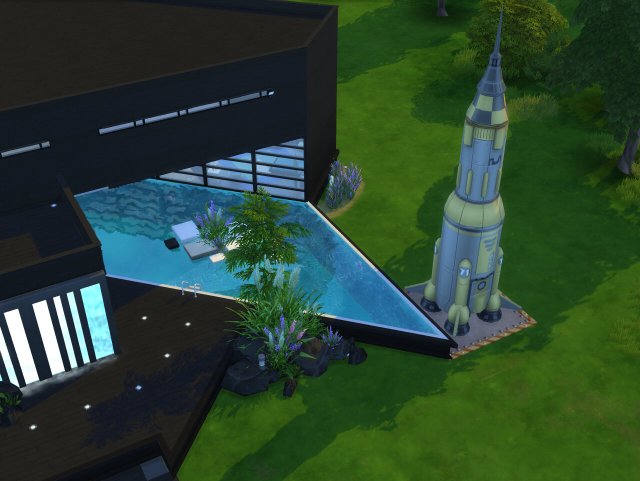 Edric completed his rocketship but his parents told him he couldn’t take it into space until after his birthday so he did several upgrades on it instead.  It stood there proud and ready for the future astronaut to take his maiden voyage. 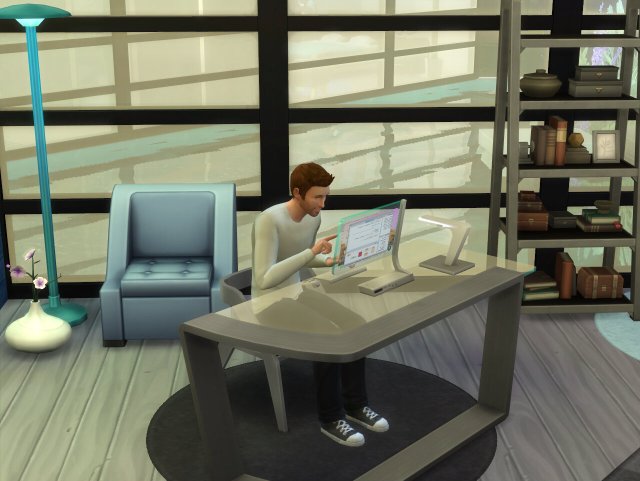 Dante completed his Computer Whiz aspiration and is on the 7th level of the Tech Guru career.  He has since made several mobile apps and a computer game named Twin Madness that became very popular. 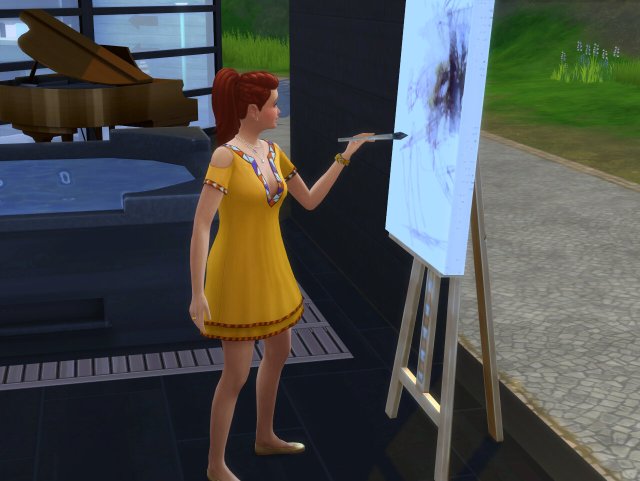 Getting the pics with Lia at the end was a pain!  After they stood up for their first kiss every time they sat back down it was opposite of where they were sitting when I took the first pic!  Then when he asked her to be his girlfriend they walked all the way upstairs to his room before he could ask!  At least you got to see his room, lol.

Edric now has the Never Weary trait which helps a lot in his many “interests”.  He’s on the last level of the Bodybuilder and Freelance Botanist aspirations and the third level of Nerd Brain.  I decided there were too many unneeded tasks in the Outdoor Enthusiast aspiration so he’s just reading the herbalism books instead.  I won’t bother boring you with his long list of skills.

He got to the top of the Manual Laborer career and will join the astronaut career after aging up.

Elijah’s bedroom is parts of the Teen Boy room by sakuraleon.  Edric’s bedroom is Teen Boy Scientist Room by michellew1994 stretched to fit the space.

7 thoughts on “TS4- Ambrosia Challenge: The Trials and Tribulations of Teens”