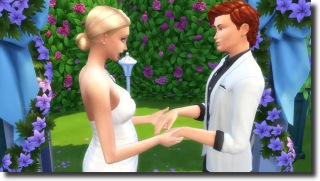 Lia and Alyssa moved into the house and the twin’s parents moved out.  Lia joined Club Cosplay as well as Alyssa, her twin Lori, Mack and Baylee.  She overthrew the club’s leader at the first meeting because there were no club activities.  The first time they met at the park and Baylee showed off her gigantic belly.

Another night they met at the house and Lia bought a Don’t Wake the Llama table so they could play together.

Edric found time in his busy schedule to hang out with Mack.  Near the end of her pregnancy Baylee was too uncomfortable to leave the house much.

Lia shocked Edric with the news that she was pregnant! 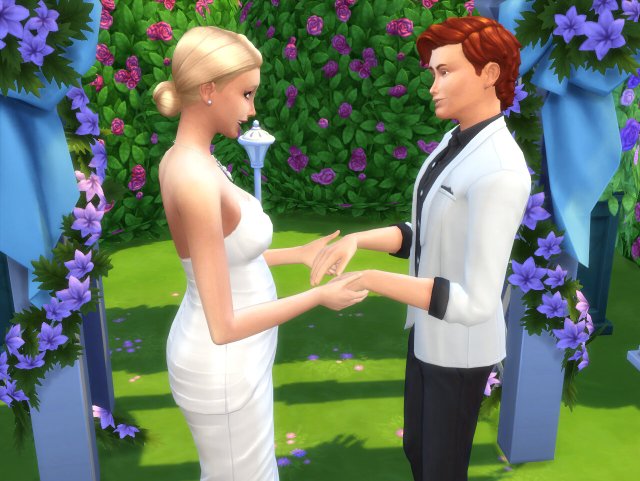 They decided to move up the wedding date so that they were married before the baby was born.

Lia’s twin sister Lori tells her all about the new house she moved into right in town so she’s close to all the action. 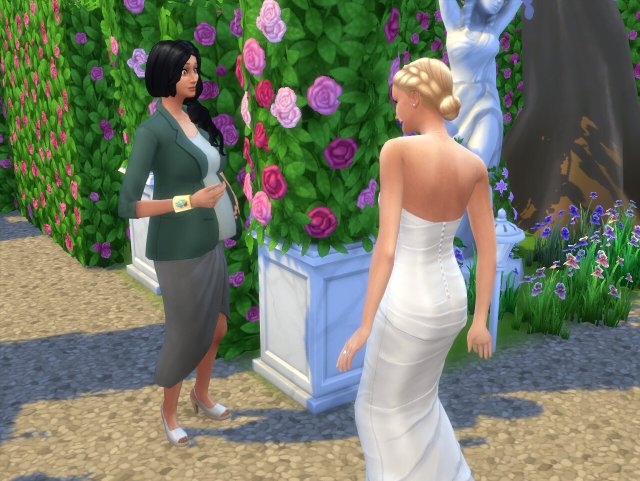 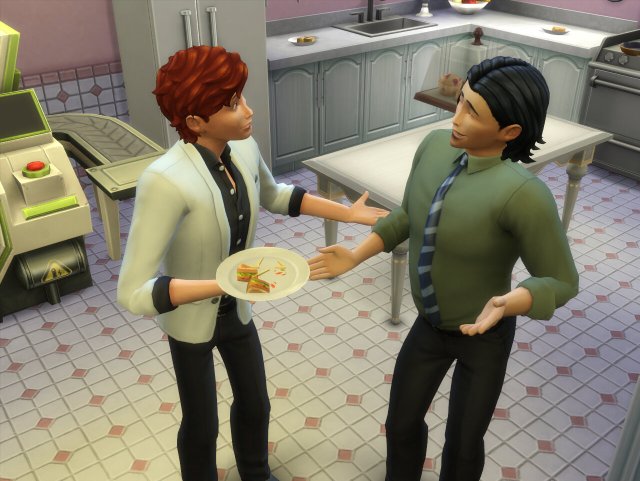 Baylee and Mack seem to always have shocking news at weddings.  They announce to their friends that they are expecting triplets!  Baylee goes into labor at the wedding and they rush off to the hospital.  They have 2 boys and a girl. Cameron, Camdyn and Cora.

Dante and Leigh are very excited to be grandparents and tease Elijah and Alyssa about when they’ll have a bun in the oven.

For once it’s not Edric sleeping at a social function.  They end the wedding early and head home so that Lia can get her rest.

Edric stays up the night before his daughter’s birth with Amira playing chess and joking about how crazy it is that he’ll be a father soon. 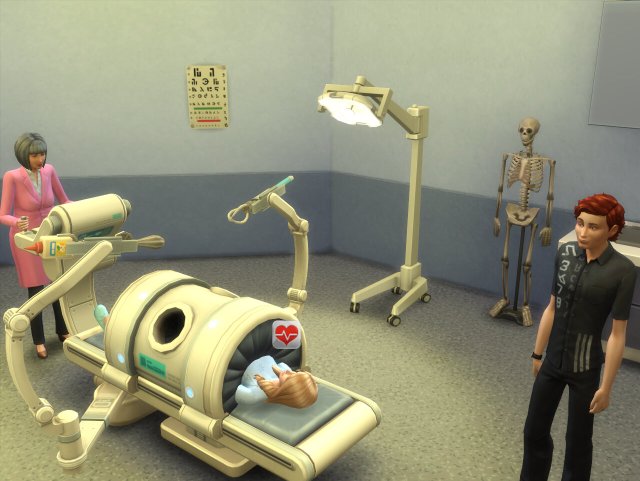 He plays the calm and collected dad-to-be while inside he’s freaking out. 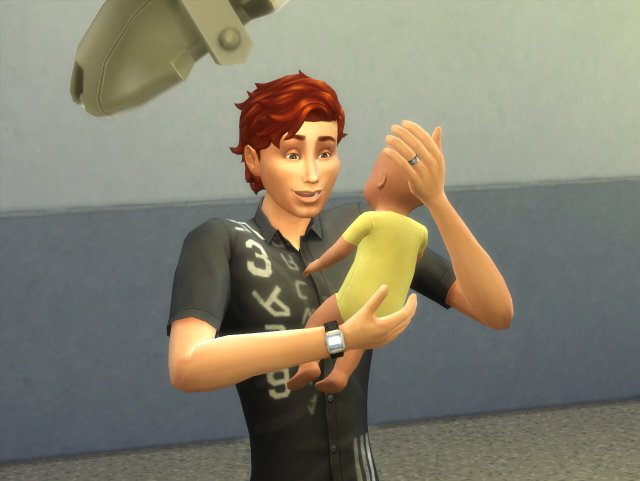 Welcome to the world baby Rose!

______________________
Chapter notes:
Wow, where do I start?  Triplets!  Ohmygosh.  Baylee was at the house and I clicked on her to see what trimester she was in and almost passed out.  I hadn’t planned for Edric and Lia to have a baby so soon but the temptation of pairing their kid up with one of the triplets was too awesome.  Is Rose the heir?  No clue.  (Edit: No she’s not, lol)

Edric has maxed the herbalism and rocket science skills and is level 5 in the astronaut career.  He’s level 8 in gardening and 9 in logic.  Unfortunately, he didn’t start grafting the plants that he’ll need for the death flower until recently and it’s taking much longer than expected.

Elijah has maxed the guitar skill and moved back to the piano.  He’s level 5 in the musician career.

Alyssa has a job in retail and Lia is going to be a stay-at-home mom.  Truthfully I don’t pay much attention to them other than trying to increase their cooking skill so they don’t burn the house down.

6 thoughts on “TS4- Ambrosia Challenge: A Rose in Bloom”