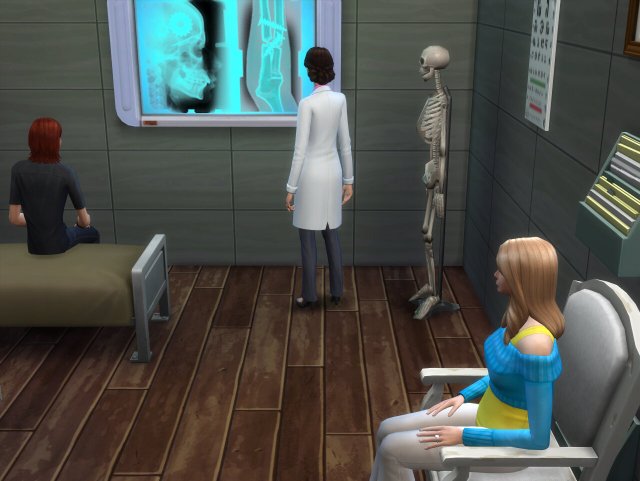 After years of arguing with Lia and his family over his health Edric finally agreed to see a professional. 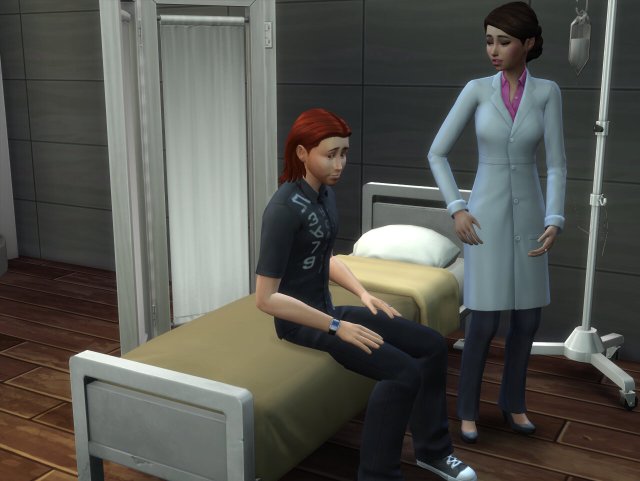 She insisted that he take a leave of absence from work, start taking supplements and just basically learn to take it easy.  Find a relaxing hobby and go on a vacation with the family.

It was hard for him to hear but if it would save his marriage he’d do anything.

He insisted to his family that gardening is a relaxing hobby.  Rose often joined him in the garden.  She had a way of distracting him from his obsessions more than anyone else ever could. 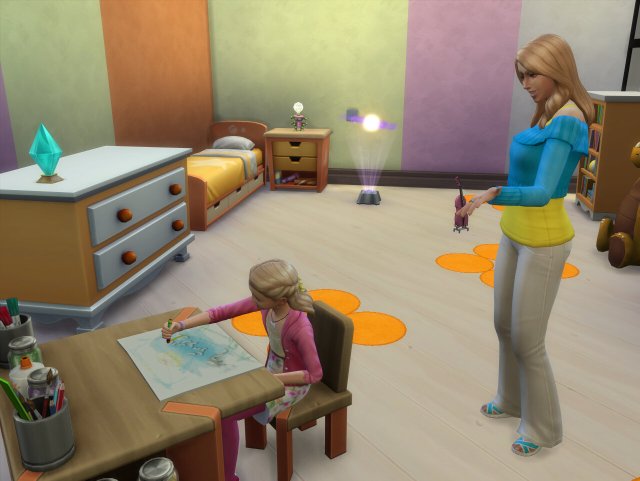 Lia kept close watch on her daughter to be sure that she hadn’t inherited her father’s ways.  But instead of having genius inclinations like him she was more of a creative spirit like her uncle Elijah.

When they’d decided Rose was old enough they took the doctor’s advice and went to Granite Falls for a nice long vacation.

Edric learned to enjoy the every day moments with his family.

He attempted a fire fairy tale but wasn’t very good at it.

Edric and Lia worked very hard on rekindling their relationship. 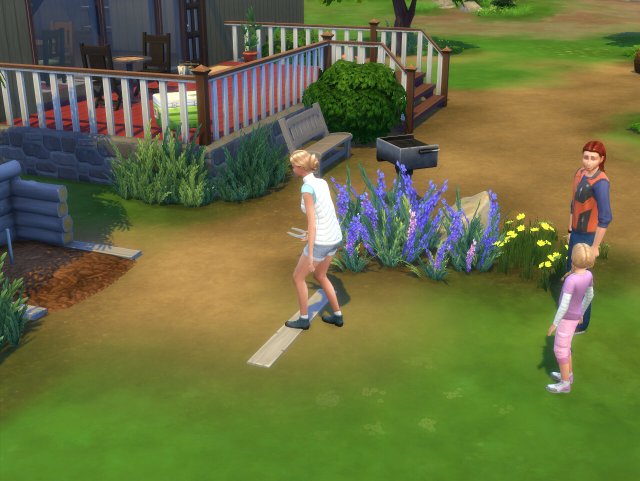 The last day of their vacation they spent having a horseshoe competition.  For Edric, who had spent his life constantly busy it was like a wake-up call.

Edric’s parents came to visit often.  They lived just down the road and were able to walk to the house. 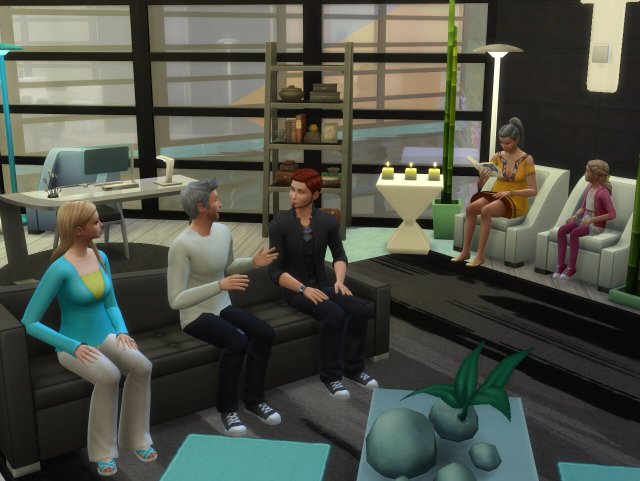 They would enjoy just spending time together.  Edric had learned that family is more important than anything. 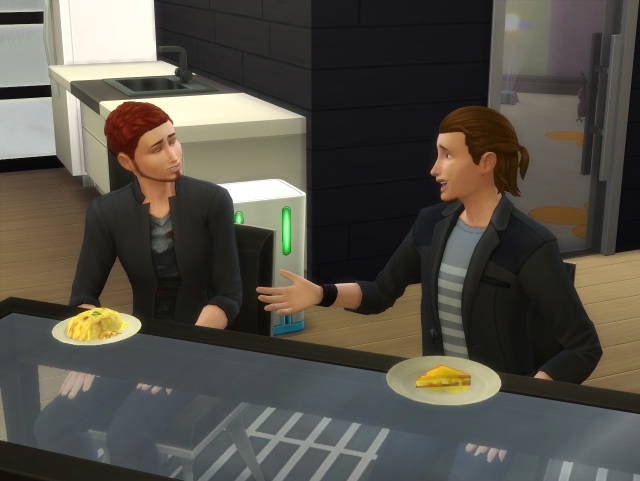 He was especially glad to have his twin Elijah around.  Nobody understood him better than Elijah.

She hung out with Cora’s brothers sometimes too.  They lived across the street and her parents were best friends with their parents.  They were triplets!  She couldn’t imagine having 2 brothers!

Little did she know she might just have a brother on the way soon!

____________________________
Chapter notes:
Ugh, I messed up so bad with this challenge.  I thought it would be too easy if I just gave him the Freelance Botanist aspiration and raced to the death flower.  I missed one important rule though: You can’t work on any of the skills for the next step until you’ve finished the one before it.  So in giving Edric Nerd Brain and getting him to level 6 in handiness broke that rule!  *sigh*  I’ve also had him fish a couple of times too.  I saw this rule when I was looking to see if the new heir could meet Amira or not.

Sooo at this point, he’s close to making the death flower but it would totally be cheating to have him work on the next step.  I was going to make Rose the heir and gave her creative as a trait so that she’d have help learning cooking when the time came.  Hence the nooboo announcement.  This baby will be the heir and will fish the angelfish.

Dante passed away the day after I took the pictures of him and Leigh with the family… Leigh died a couple of days after him.