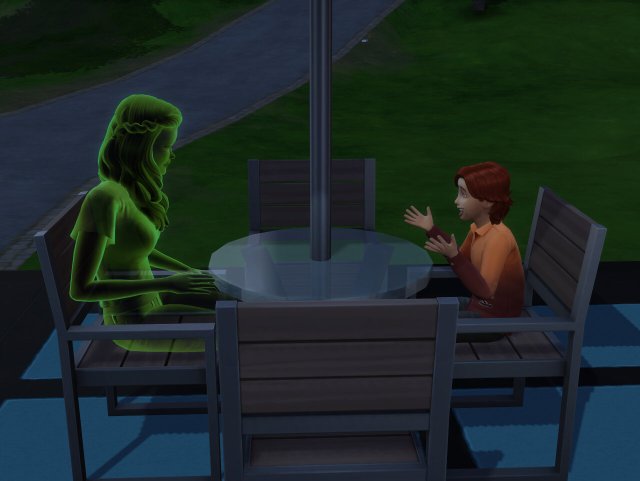 In most ways for Tristan life was good.

He had his own best friend that only he and his dad knew about.

He had a great mom who dedicated all of her time to him and his sister. 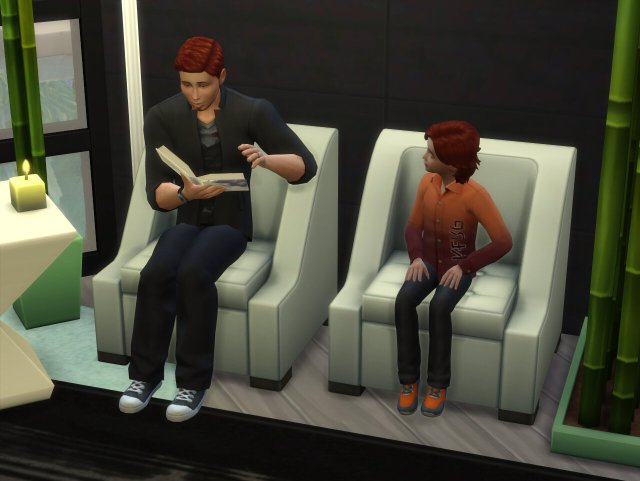 …and reading him all kinds of books.

But some days like when his dad told him Mack, Baylee and the triplets were coming over… things were bad. 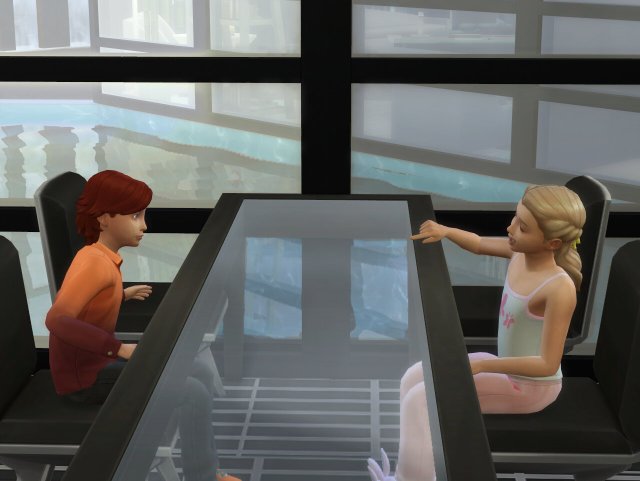 After his parents left the room Rose laid in on him like usual.  She told him that the triplets were her friends and if he knew what was good for him he’d stay away from them and her while they were here.

So when everyone arrived a little bit later Tristan joined the adults in the living room.  But his mom asked him why he wasn’t with the other kids and told him to go play. 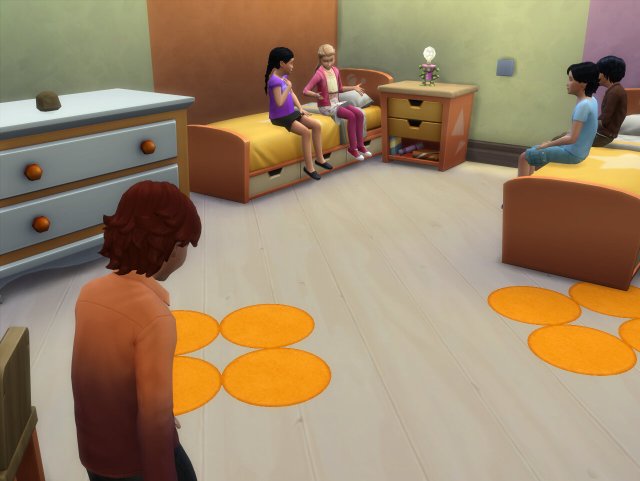 He knew it was a bad idea before he even entered the room.  It was made worse when he heard Rose complaining about him to the other kids.

When she saw him in the room Rose jumped up and started yelling at him telling him that this was her room and these were her friends.  She said that she had overheard uncle Elijah and aunt Alyssa talking about how their parents hadn’t planned for Tristan but that they had her so that she could be friends with the triplets. 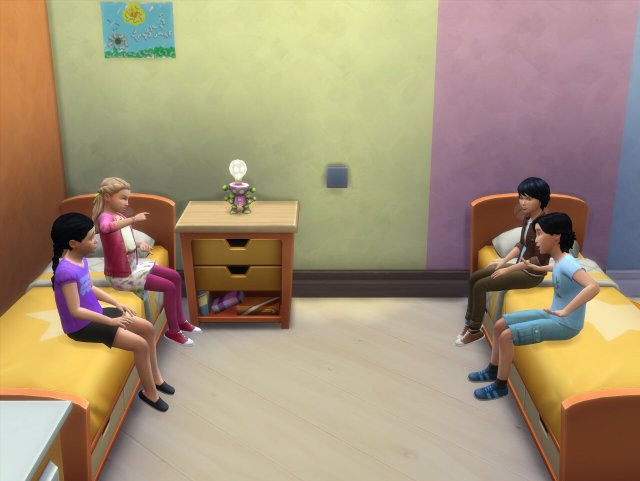 When Tristan left the room crying Camdyn tried to calm her down but she just freaked out on him too so they all dropped it.

He tried talking to his uncle Elijah about what Rose said but he was busy on the piano and he chickened out because he was afraid it might all be true.

So instead he went upstairs where he wouldn’t be in anyone’s way and practiced chess.

That night he told Amira all about the things Rose said and how mean she is to him when nobody else is around.

She gave him a hug and he felt better after talking to her.

But the next day it started up again.  He was drawing when Rose came into the room and started yelling at him for using her drawing table.  She told him he could sleep in the room because she had no choice but that he couldn’t touch anything else in the room.

Tristan knew if he told his parents what Rose said it would only make her worse next time he was alone with her.  He’d tried that once before.  So instead he begged his parents for his own bedroom thinking that might calm her down a bit.  They told him there wasn’t any place to build a new room onto the house and that Edric and Elijah had shared a room fine when they were kids.

Tristan told the only person that he felt comfortable talking to about everything that was going on.

After Tristan went to bed Amira woke up Edric and chewed him out.  She told him all of the things that Rose had been doing and saying to Tristan and that he’d better put a stop to it. 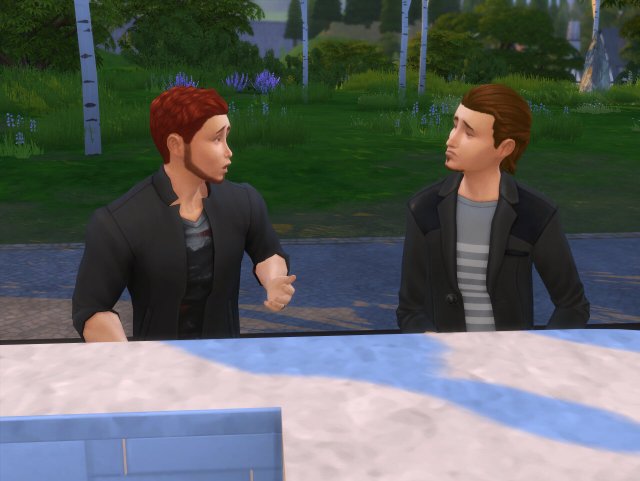 In the morning he told Elijah what Rose had been doing and that Tristan had begged for his own room and they’d shot him down.  He felt terrible.

Elijah had a solution to the problem.  He told Edric that he and Alyssa would move out.  Alyssa was miserable being around the kids and being reminded that she couldn’t have one of her own anyway.  This might make things easier all around.  Edric was sad to see his twin leave but understood the logic of it.

__________________________
Chapter notes:
The title of the chapter refers not only to Tristan having a very different life during the day and at night but also the sides of Rose when others are around and when they’re not.

I had a really hard time writing this chapter.  The idea for Rose’s treatment of Tristan came to me when he was first born and her reaction.  She totally freaked out and started beating her stuffed animal then stomped around the house angry all day.  Her personality is turning out much differently than I had originally planned for her but they always seem to end up that way.

I’ve been playing Elijah and Alyssa pretty much ISBI style other than having him do his work task every day so I decided to just move them out of the house so that Tristan could have Elijah’s old room.  After writing this chapter I’ve decided to have them adopt a child so I’ll try to fit their cousin into the story somehow.

In the story, a lot of time has gone by… in the game Tristan is only on his second day after aging up to a child.  So don’t freak out that he hasn’t made his 2 required friends or completed his aspiration yet.  LOL