When Tristan got home from school and his dad was home, not at work he had a bad feeling.  It got even worse when his dad told him to sit down that they needed to talk.  His mom wouldn’t even look at him.  What the hell had he done?

But as he listened to his dad he realized that it wasn’t him that had done something.  Rose had!  Instead of going to school for her last day before graduating she had run off with Cameron and eloped!

When his parents started arguing he slipped out of the living room and went into Rose’s room… her old room apparently since she’d told their parents she wasn’t coming back home.

He sat there for a long time looking around and just thinking.  This was the first time he’d been in this room since he’d gotten his own room when he was six.  He’d heard his parents talk about Rose’s paintings but he’d never seen them.  He idly flipped through them.  They were quite good. 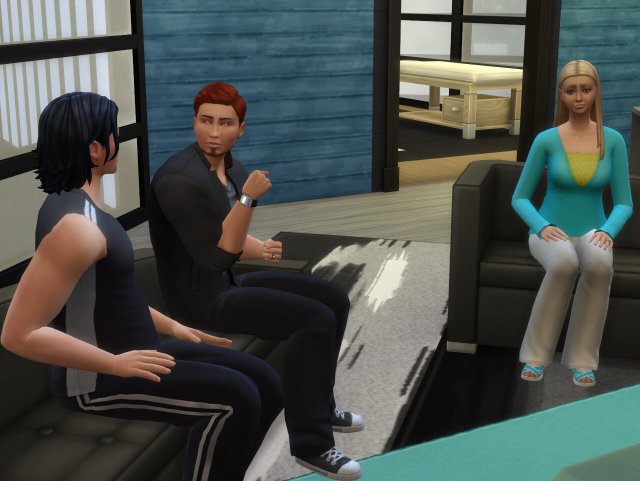 Cameron’s dad Mack, who was also his dad’s best friend showed up and they started arguing.  How could parents be so dense?  They acted so shocked and upset.  Rose and Cameron had been dating all through high school.  They were at each others houses constantly.  Was it really a surprise that they ran off together? 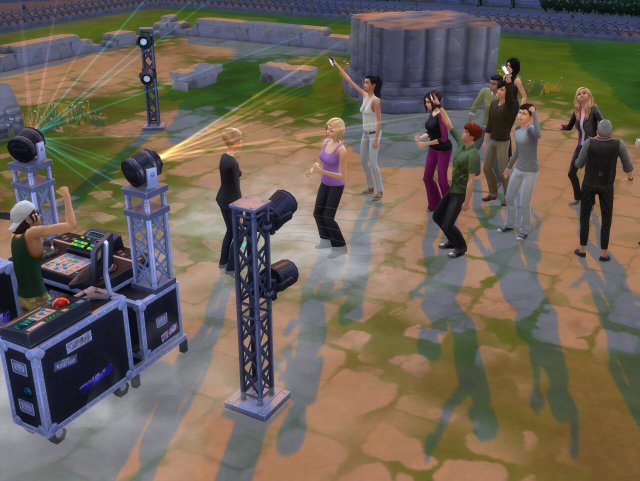 Tristan was relieved when he got a text from his friends that there was a party at the ruins.  For once he didn’t try to weasel his way out of going.  It was pretty fun.

He ordered drinks for the group after they had danced for a bit.  Surprisingly Cameron’s brother Camdyn and sister Cora joined them and started joking about their goofball brother running away with Rose. 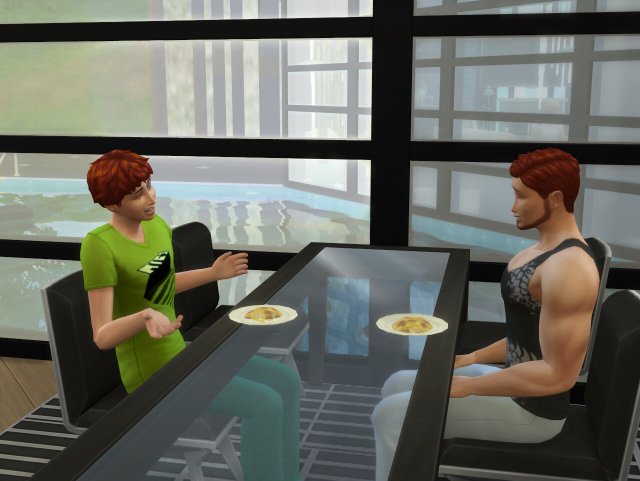 In the morning only his dad joined him for breakfast.  Despite everything that had happened the day before he seemed in high spirits.

His mom, on the other hand, wouldn’t leave the room.  He had heard her in there crying when he walked by.  He’d thought of going in to comfort her but what was he supposed to say?  He was so relived to have Rose gone it would be hard to act upset.

Tristan quit reading the boring handiness books now that he felt a little more confident and started building stuff on the woodworking table and repairing anything broken in the house.

Not that he didn’t still have his bad days, even with Rose gone.  There were days he didn’t want to go to school or leave his room.  But they weren’t as often and didn’t last as long as before.  And he always had his friends calling and texting him.  They’d learned his moods and wouldn’t let him get too low before they pulled him back up again.  Life wasn’t perfect but it wasn’t bad either.  It was just the new normal.

The roughest part was that for some reason his mom seemed to blame him for Rose’s actions.  She was always snappy and quick to criticize him.

After a club meeting one night when Tristan was feeling kinda down Skyla hung back instead of leaving with everyone else and asked him to stargaze with her.

The next night when she called him and invited him out he was surprised to find that none of the rest of their group was there.  When he asked her she said she wanted to spend some time alone with him. 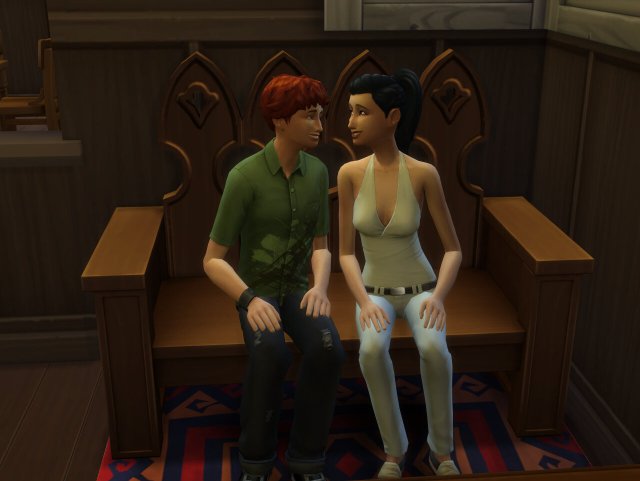 Over the night, as they sat and talked, she scooted closer to him and he started to get butterflies in his stomach.  If he didn’t know better he’d swear she was going to kiss him! 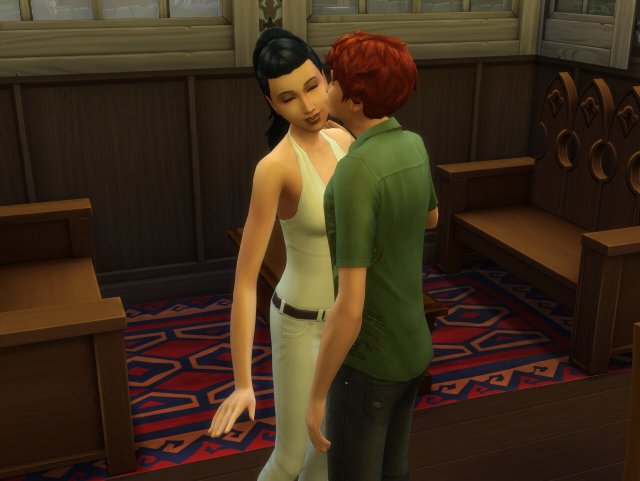 When he got a text message from his dad telling him it was getting late and it was time to head home he took a chance and kissed her cheek as they were saying goodbye.  Her face turned beet red but she grinned at him from ear to ear.  Tristan wasn’t sure but he thought he might just have gotten himself a girlfriend.

I had a terrible time choosing between Arabella and Skyla for Tristan.  But in the end, I decided that he’d see Arabella more as a little sister.  Plus, Skyla just seemed to gravitate toward Tristan when the group was together.  You might notice it in a few pics.  The stargazing was autonomous.  She really did text him to ask him out.  I just decided to take that as a sign.

On a side note: Edric has topped the interstellar smuggler branch of the astronaut career and continues to be good friends with Mack and Baylee, mostly through phone calls.