When Vaughn got back to the lot after work the night that Amira talked to the elderly lady and Grim she told him everything.  About being a ghost and how his great-grandfather had discovered the secret of ambrosia.  About Edric’s sacrifice and how Tristan and Kristof had finished what Edric had started.  Then she told him about seeing ghosts and how she had gone to talk to the woman about her dead sister.  Throughout the entire confession Vaughn didn’t say a word. 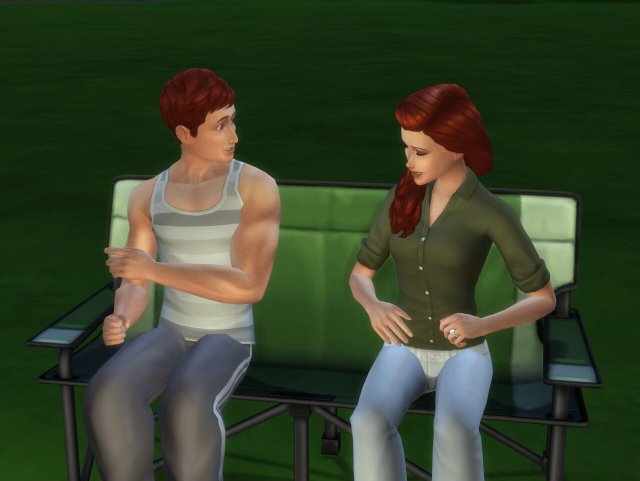 When she was done she was shocked when he started laughing.  He said he had always known something was going on when he was a kid but he could never figure it out.  He never would have guessed that the big secret was bringing a ghost back to life!  He also suddenly understood Amira’s reluctance to date him and why his father and brother were so uncomfortable with it at first.

Life took on a pattern of going to the gym so that Vaughn could work out, going to the club so that Amira could practice music and then working the rest of the night.  But their hard work paid off and they were able to build a small shelter.  It couldn’t really be classified as a house.  So when Amira asked Vaughn if they could have a baby he was a bit reluctant but went along with it.

Amira was thrilled to be pregnant but Vaughn was worried that it was too soon since they really only lived in a two room shack. 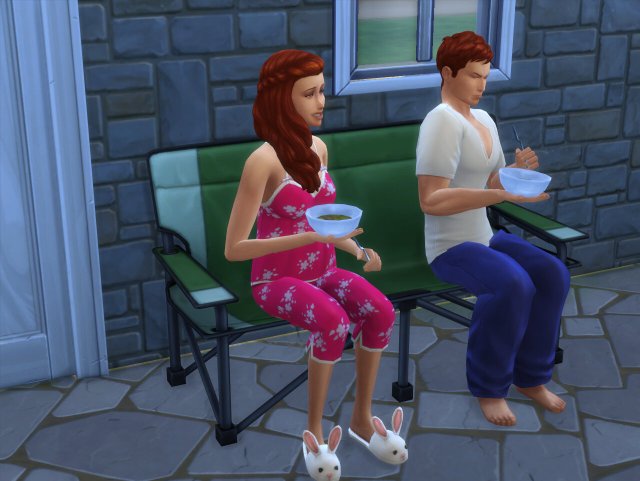 Neither of them were very good at cooking.  Kristof had always cooked the meals in Vaughn’s family home and Amira’s family had had a chef. 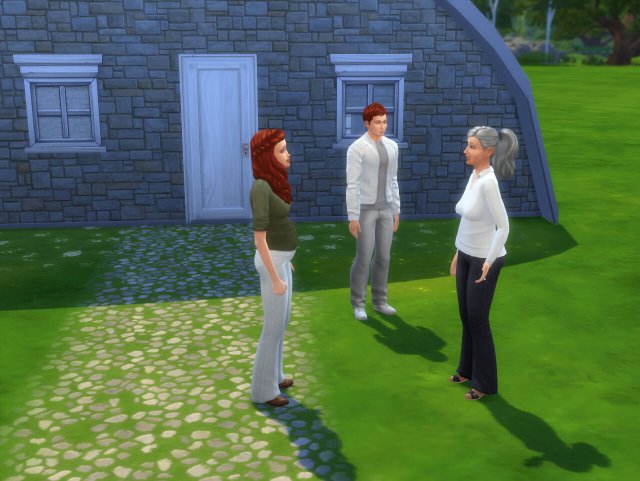 Vaughn’s mom Skyla became a frequent visitor, she was so excited about having yet another grandchild. 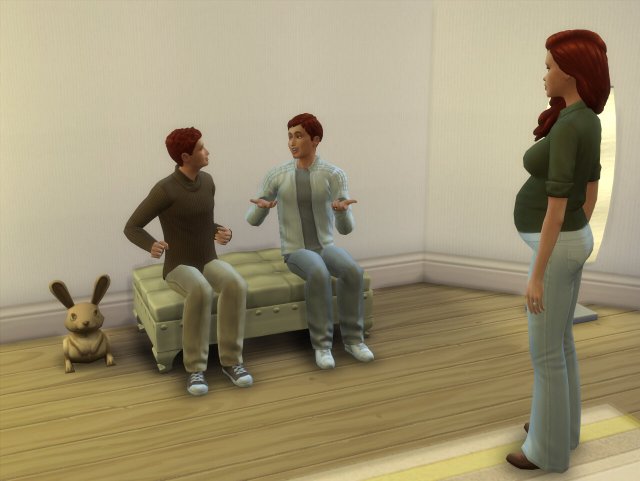 They went to the old house to visit with the family and see Isaac and the triplets.

Kristof and Amira were still best friends and spent a lot of time together. 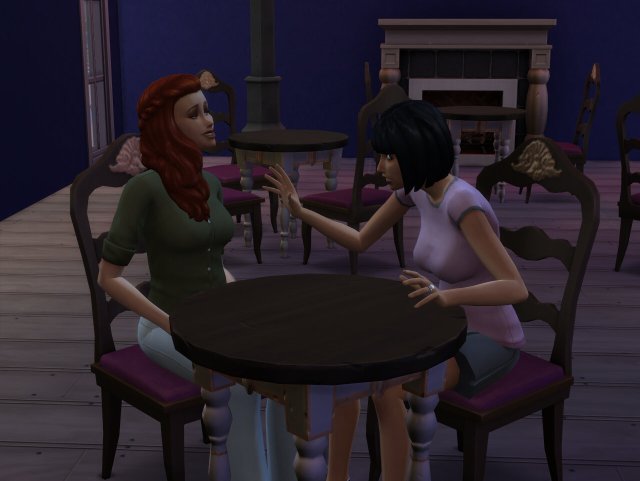 But Amira also had Daisy who was a lot of fun.

And she became good friends with Kristof’s wife Micaela.  She had heard so much about her over the years she felt like they were friends before they even met. 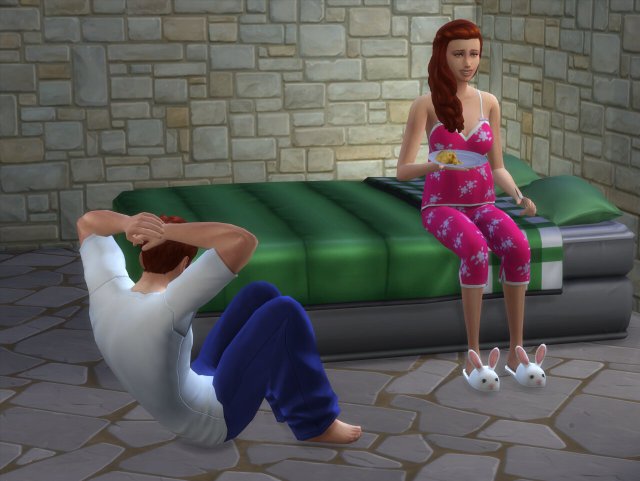 Some days when Amira wasn’t feeling up to a visit to the gym Vaughn would just work out at home.  She enjoyed watching him.

The time finally came to have the baby.  They couldn’t afford fancy tests so they didn’t know if it was a boy or a girl.

It was a boy.  They named him Tate.  Amira was thrilled.  Vaughn was still nervous about their living situation. 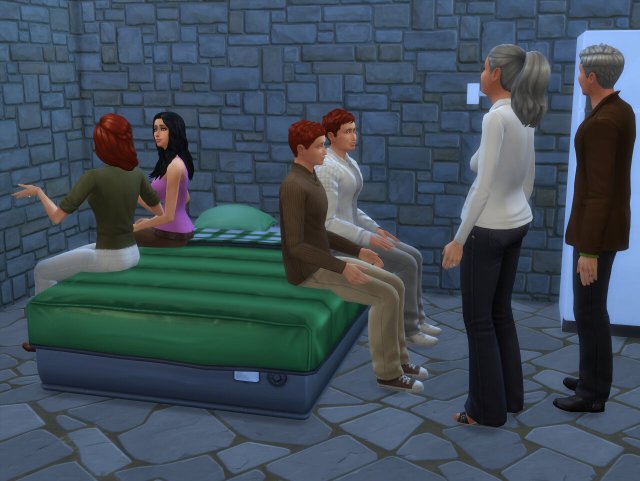 The next morning the family got a babysitter and crowded into their little home to greet the new baby.

____________________
Chapter notes:
This chapter was supposed to have pictures of Amira and Vaughn playing with the triplets but I didn’t hit tab apparently and ya’ll know how I feel about posting a pic with the UI up.

Vaughn always had this serious expression on his face in the pictures so I decided to make him uncomfortable with their living situation.

I’ve decided I have way too many pics of the father panicing in the operating room when the mother is giving birth.  I wouldn’t have sent them to the hospital at all but I didn’t want to wait 4 hours for the free bassinet.  They didn’t even have enough to pay their bills, I wasn’t going to waste money on the bassinet!

Their shelter is Legacy Starter 1800 by foxdanslebox.  I watched a video of how to do it once but I couldn’t remember.  It involves using roofing to make walls.  A lot of the screenshots I would have liked to take I couldn’t because on the other side there are no walls!