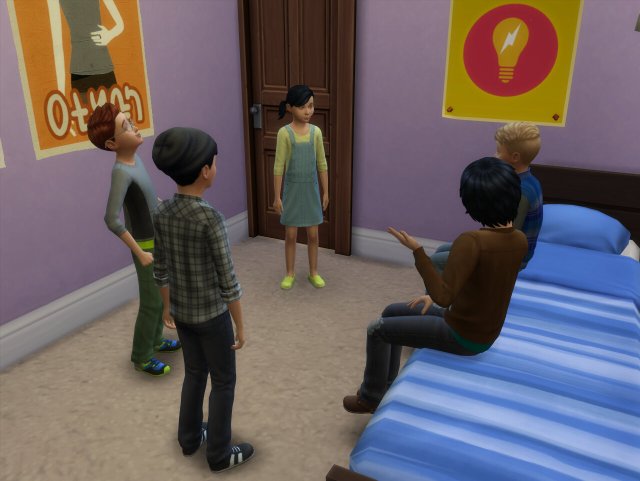 The family went over to Aunt Marlene and Uncle Parker’s house. The kids all hung out with their cousin Johnny. 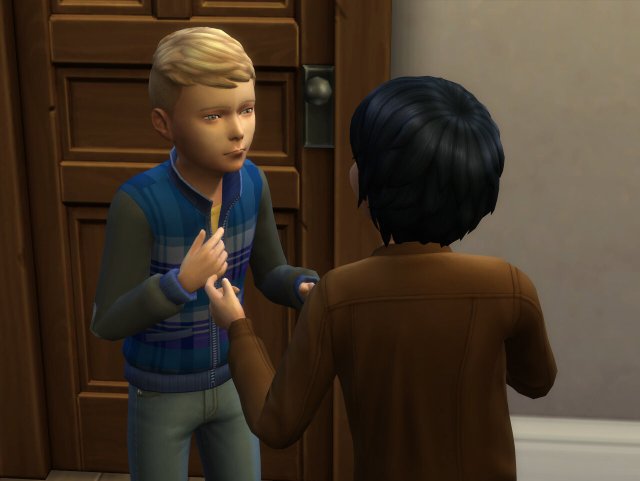 When they were leaving the bedroom Keegan hung back for a minute.  When he came out of the room Johnny accused him of stealing his dino toy. 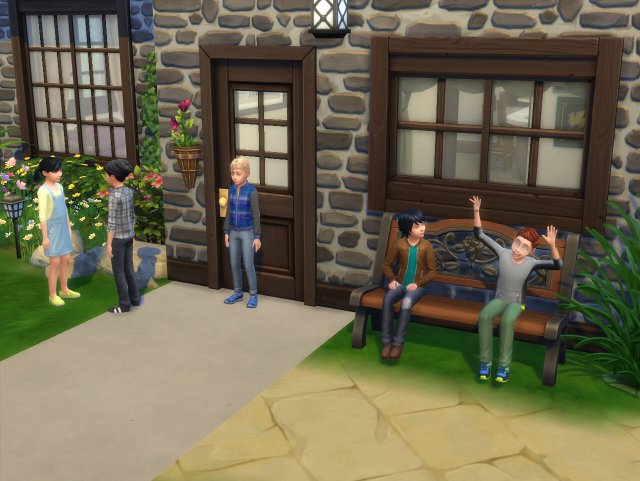 Keegan swore he didn’t have the toy and everyone but Johnny believed him.  They all went outside to play while the adults chatted inside. 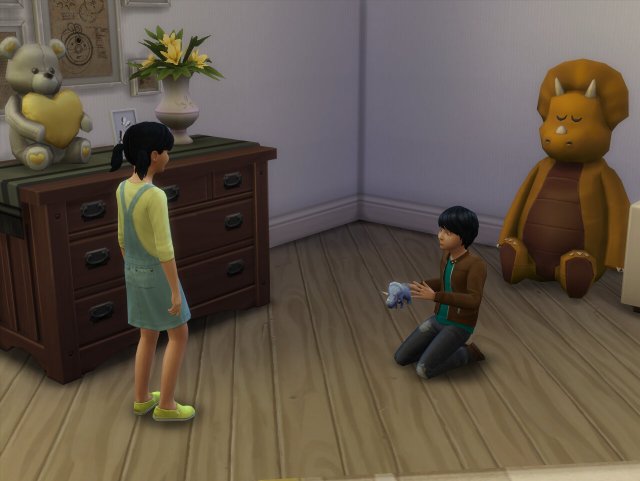 After they got home Keeley saw Keegan playing with a dino toy and asked if that was Johnny’s he said no it was Isaac’s.  She believed him and went to play on the monkey bars. 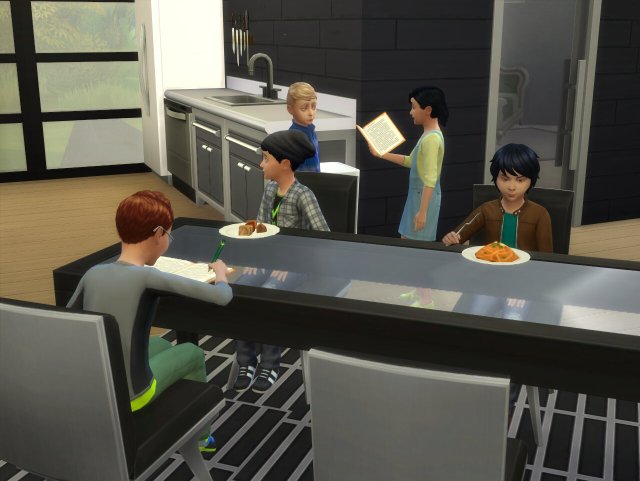 The next day when Johnny came over after school nobody else noticed that he kept giving Keegan sad looks. 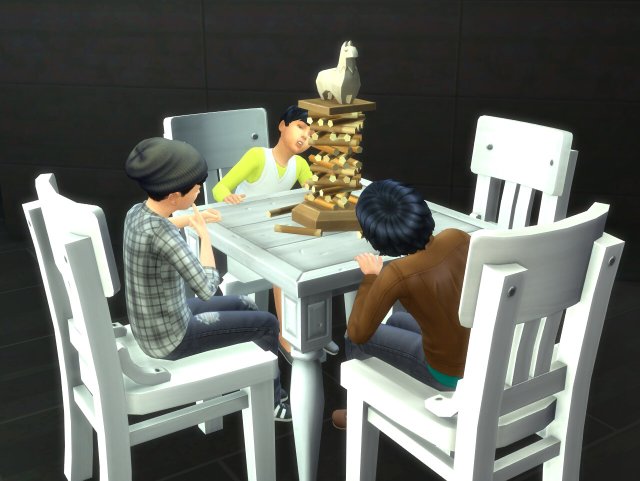 The kids made friends with Aiden Shelton.  They had yet to meet his brothers though. 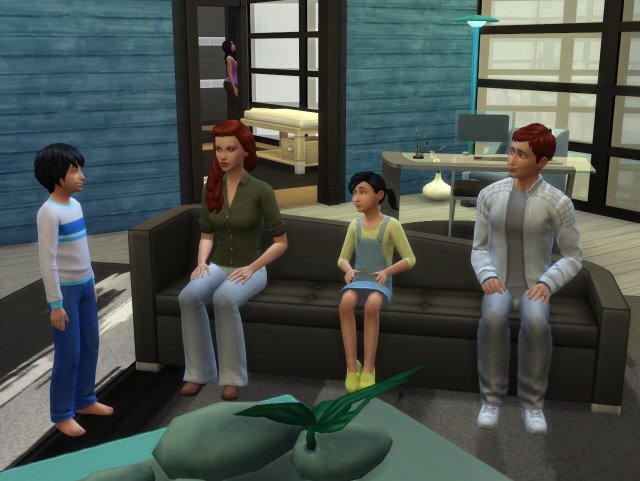 Aunt Amira and Uncle Vaughn visited the house a lot. 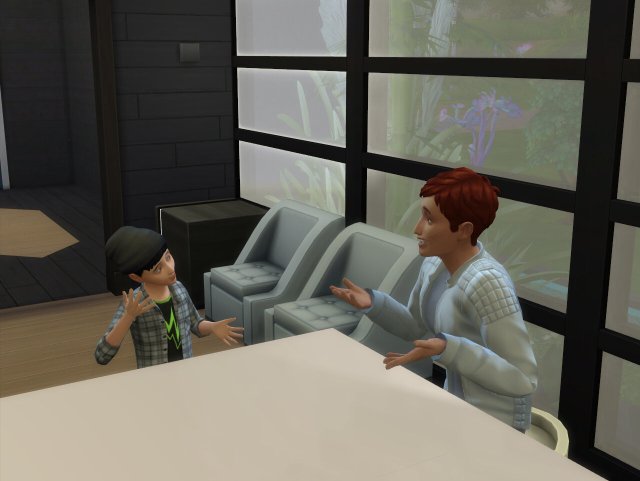 Vaughn was Isaac’s favorite uncle.  They were good friends. 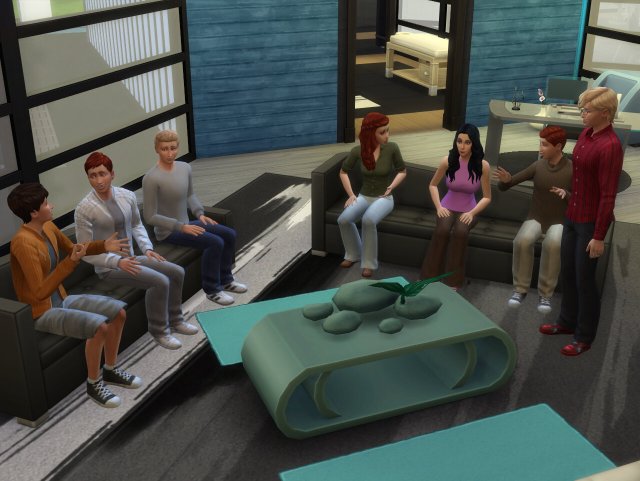 One day since Kristof didn’t have to work they invited the club over.  They didn’t really do much more than talk. 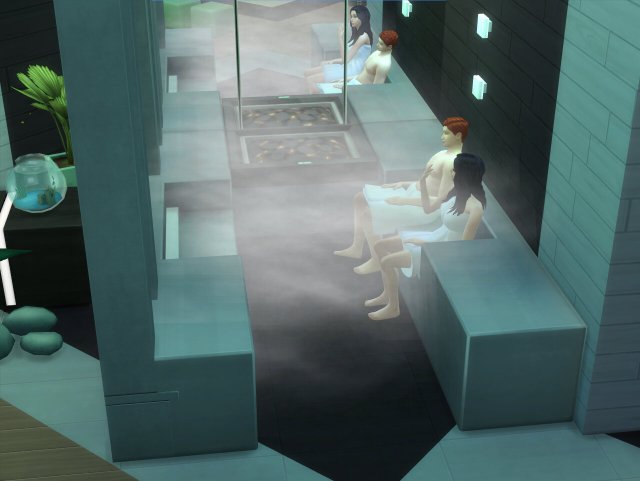 They ended up getting bored and going upstairs for a little fun while everyone chatted in the living room. 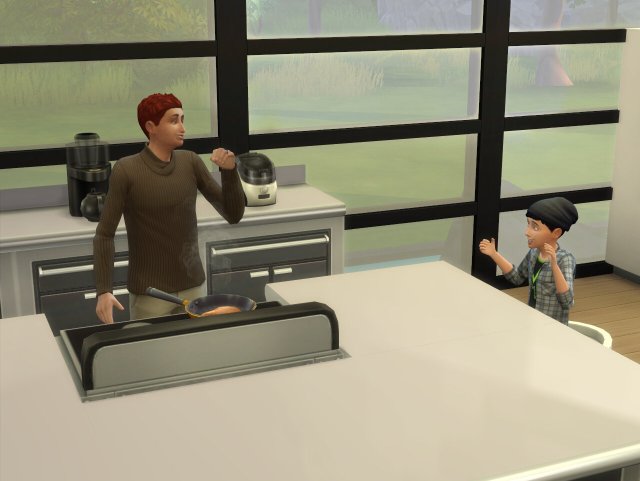 Isaac announced to his dad that he was going to be a chef like him someday. 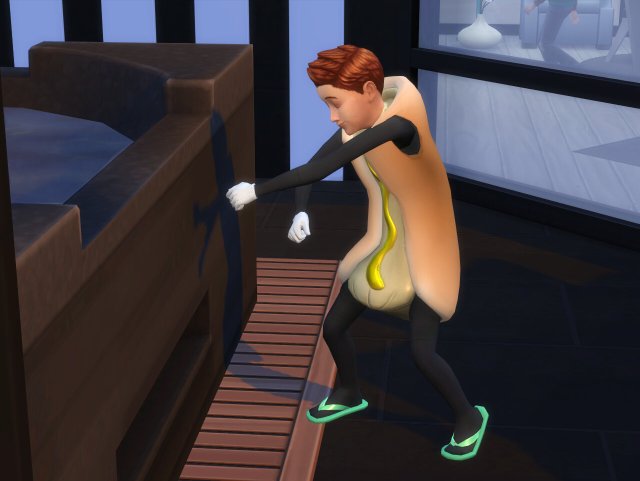 There are no words.  Just enjoy. 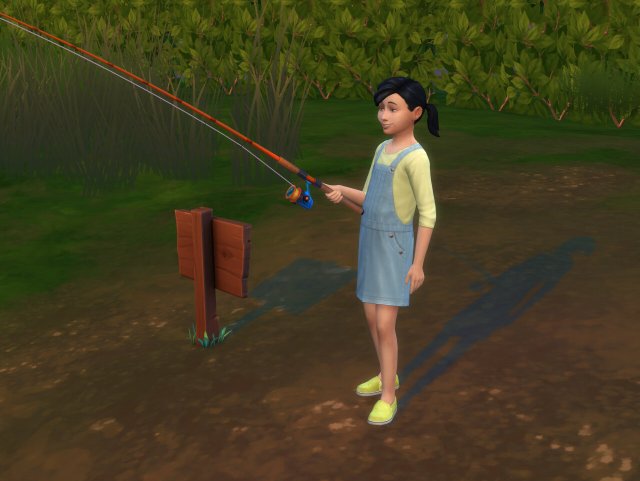 Keeley decided she liked to fish.  She’d heard her grandfather was a famous fisherman. 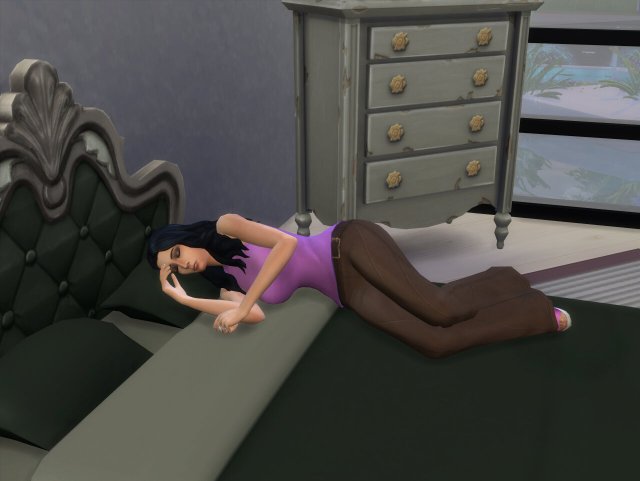 Everybody in the house had been getting sick so at first Micaela’s constant naps weren’t noticed. 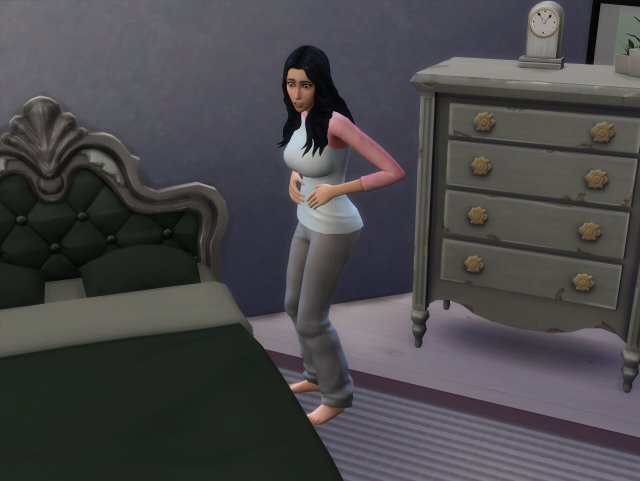 But when she was still feeling sick after everyone else had gotten better she had a bad feeling. 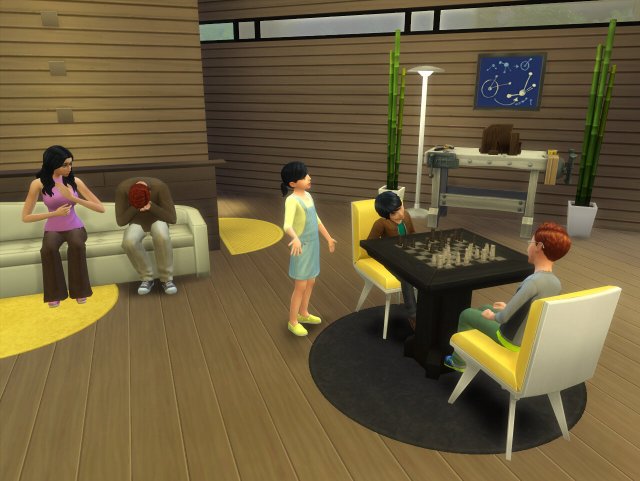 Kristof took the news pretty hard.  They already had four kids and they were almost forty years old! 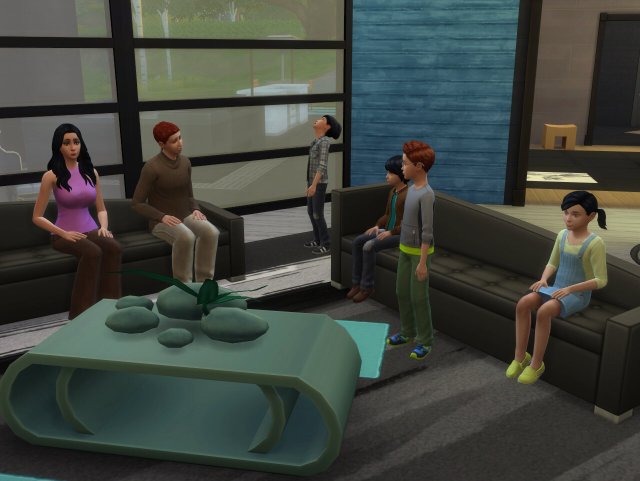 None of the kids were pleased with the news that there was a baby on the way.  Everyone just hoped it was only one baby this time.

_____________________
Chapter notes:
Oh risky whoohoo why did you do this to me???  They autonomously whoohoo’d during the club meeting and I was just like whatever.  I’ve only ever had one pregnancy from risky whoohoo!  *sigh*  I have to re-write my heir selection rules because there’s no way I can wait for this kid to age to young adult to make a decision if it’s a boy.

Kyler came home from school in that hot dog costume.  I figured it goes with one of his future traits so I’d put the shot in the chapter instead of bloopers.