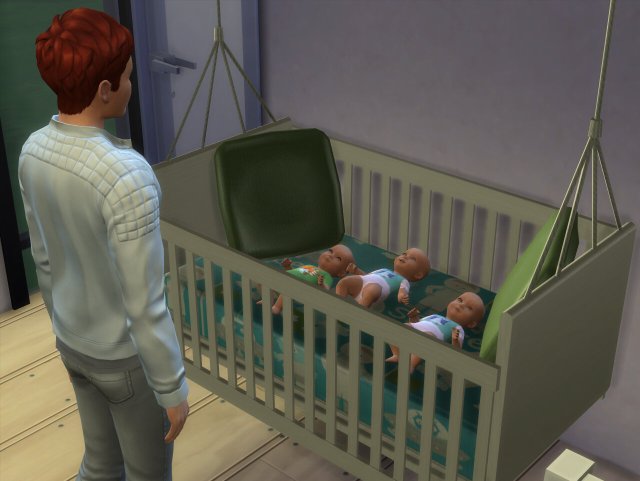 Triplets.  Vaughn stared into the crib feeling the same disbelief that he’d felt for the last six months since they’d been born.  There were two girls Avery and Addison and a boy Alek.  They couldn’t afford all the fancy tests so they had no warning like his brother had.  It must be hereditary, he thought.  Money had always been tight and he’d been hesitant to have one baby let alone three!

Taking care of triplets with just two adults in the house was crazy.  Kristof had had his parents to help with his triplets as babies and even then he said it was stressful.  They took it in stride that unfortunately one baby would have to cry and wait their turn. 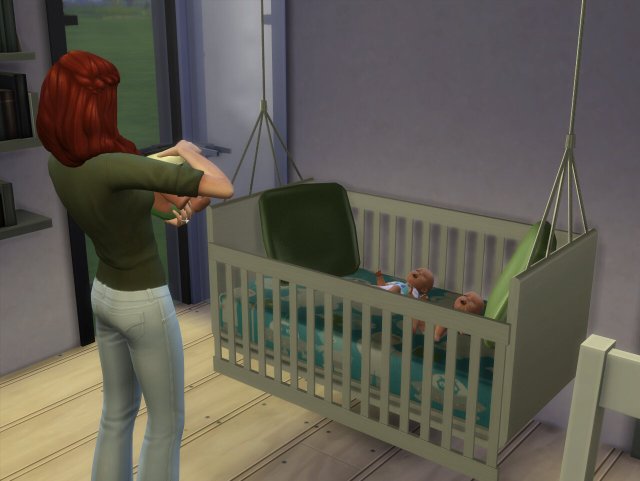 The worst was the times that Vaughn was at work and Amira had to take care of the babies alone.  Then two of them would have to cry and wait. 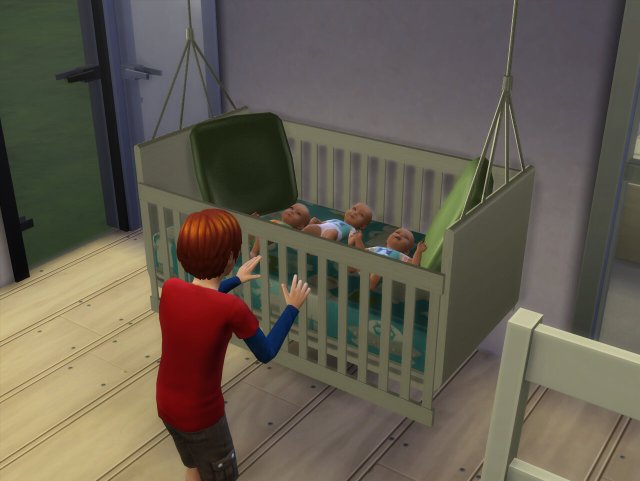 With one of the babies crying all the time and Faithe crawling around and getting into everything Tate wasn’t happy. 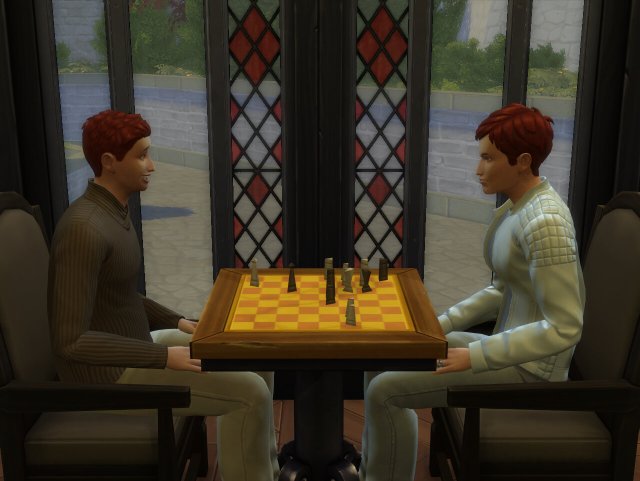 Of course, Kristof thought the whole thing was hilarious.  Vaughn was the one to get the last laugh when Kristof’s wife Micaela got pregnant by accident. 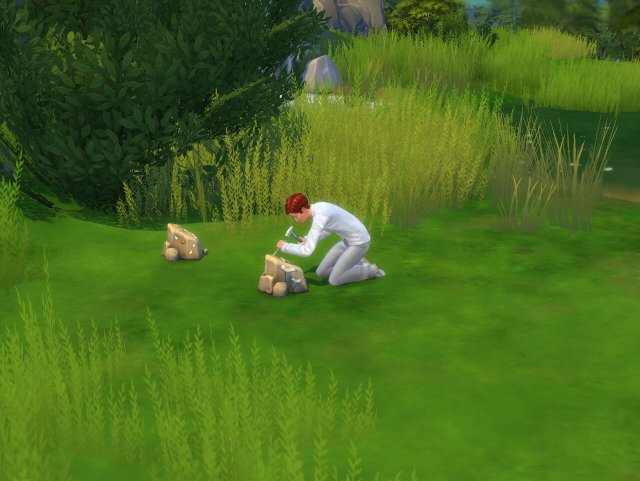 Vaughn started collecting anything he could find to sell while Amira took care of the babies, Faithe and Tate. 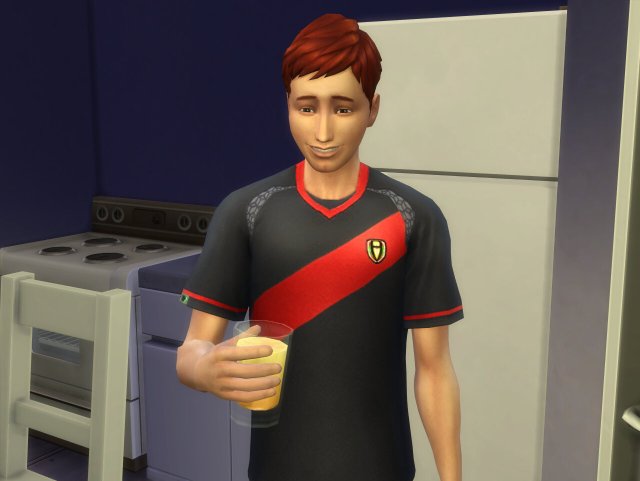 Things were finally looking up for them when he got promoted to minor leaguer and Amira got a promotion at work as well.  They were able to add a big room for the triplets and another bathroom. 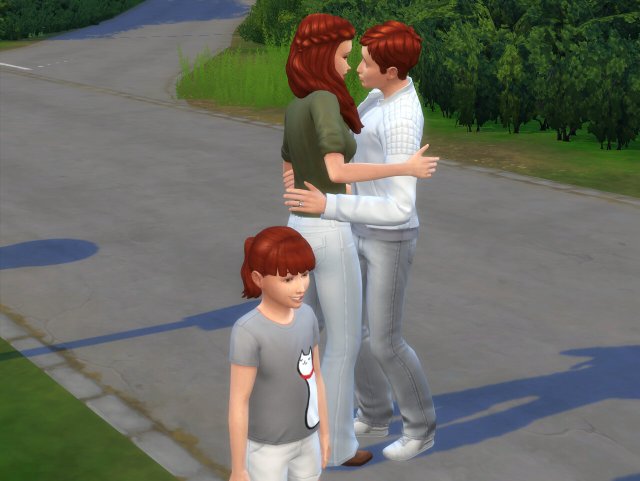 Before they knew it the babies were toddlers and Faithe was four years old. 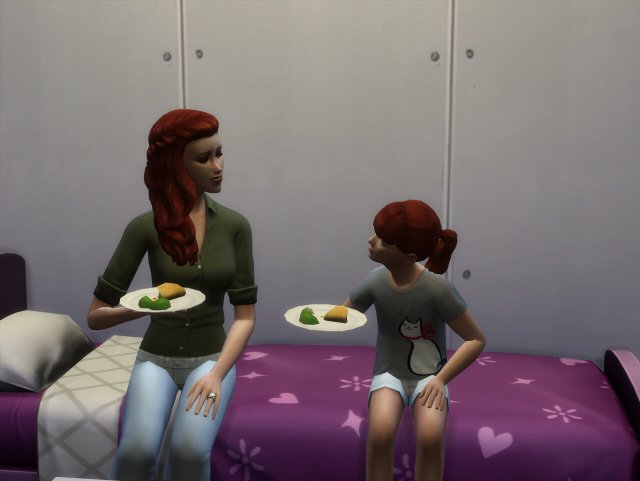 She wasn’t as happy and outgoing as Tate was. 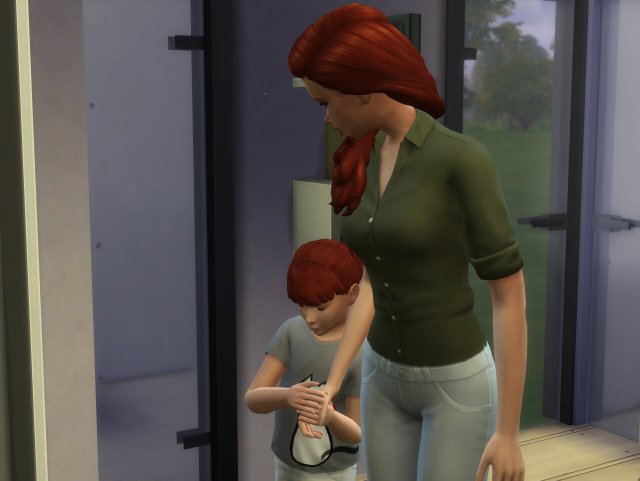 She spent a lot of time clinging to one of her parents for attention. 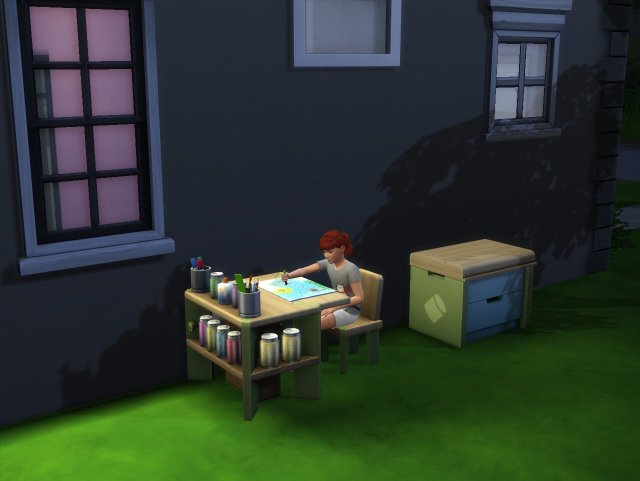 But she entertained herself well enough and never complained. 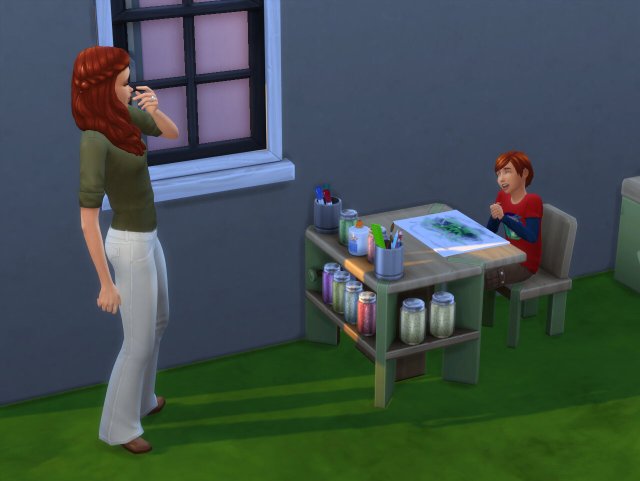 Tate, on the other hand, had started begging for new toys and other things that he wanted. 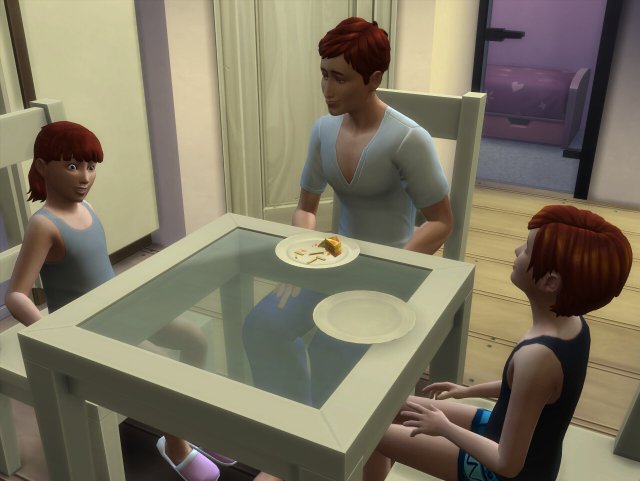 Luckily the two got along well.  With three toddlers crawling all over the place the parents wouldn’t be able to handle any fights. 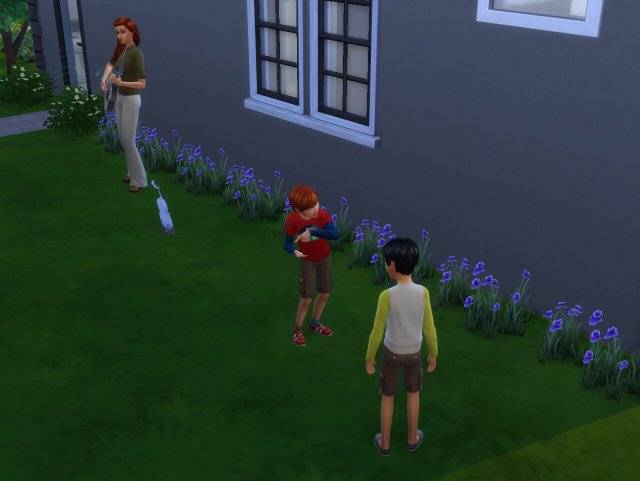 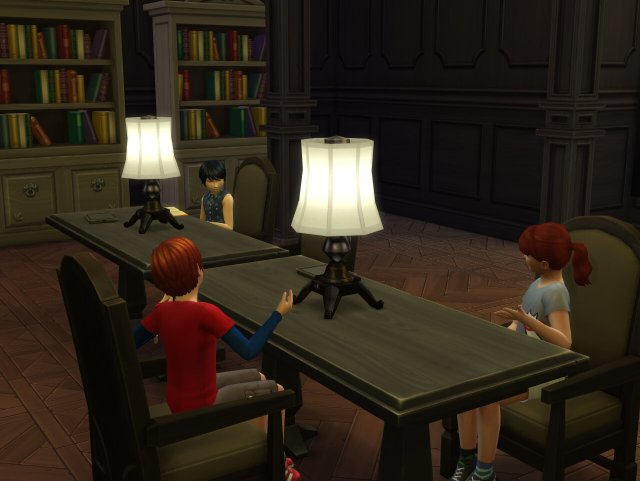 They had their friends to entertain them as well. 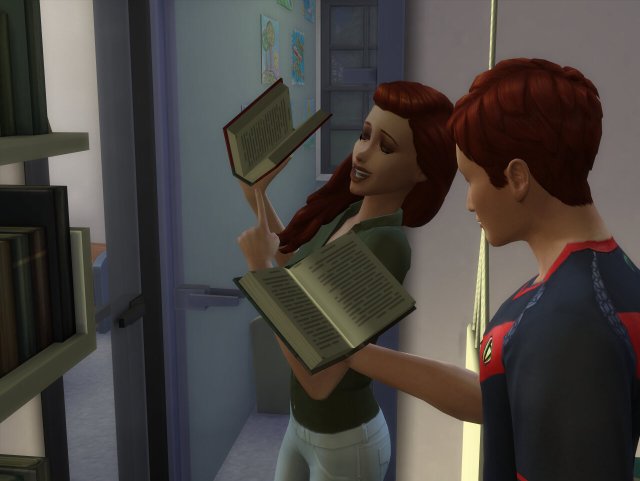 Speaking of entertainment, Vaughn and Amira took it where they could get it. 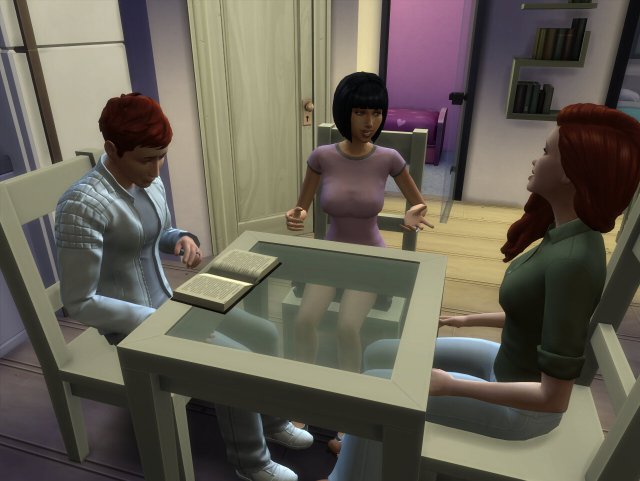 They spent time with friends when they had spare moments, which was few and far between.

_____________________
Chapter notes:
So that happened.  I wasn’t happy with Faithe’s traits so I thought let me have them try for another girl… I got two and a boy.  I seriously thought of changing her pregnancy using cheats but after sleeping on it I decided not to.  I’ve done tons of searching online and I can’t figure out why on earth I’m having so many multiples in my game all of the sudden.

I also had this weird bug where one of them was supposed to leave for work and they just stood there.  Both times I reset them and they couldn’t go to work anymore.  It would say next work 24 hours.  Vaughn is actually ahead of Amira, I think it’s because he can drink the energy juice right before work and get in the correct mood and I had nothing to make her playful.

I did the best I could to try to make it appear like time had passed.  I’m really getting frustrated trying to tell a story without toddlers.  It was so hard to take screenshots in that tiny house without getting first Faithe then the babies in the shot when they’re supposed to be “toddlers”.