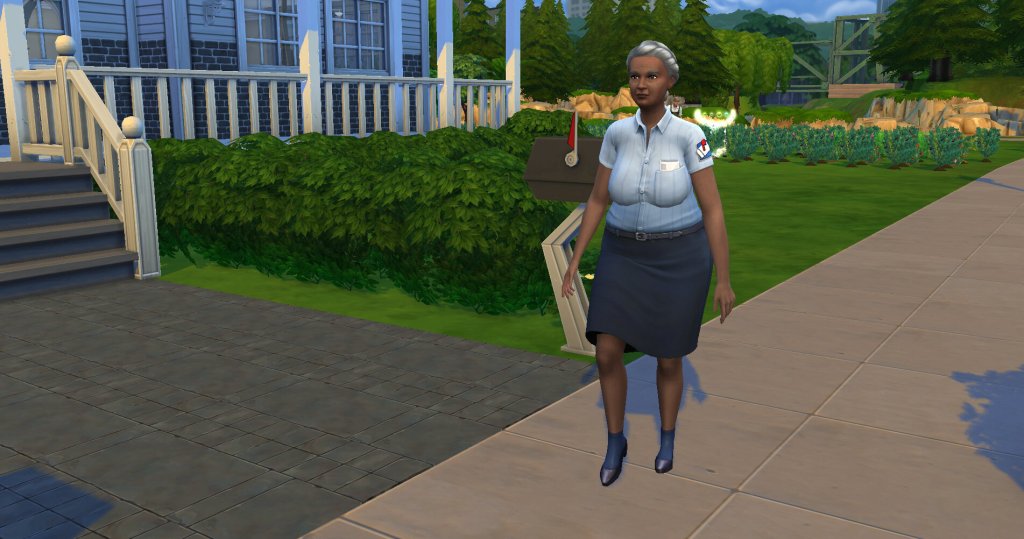 Finally!  The bills are here.  Everything has been on hold for days because I wanted to wait to build anything else until after the bills came.  I was also afraid to have Trent start harvesting the garden because their inventories count against bills too.

Not as bad as I thought they would be.

Kelsi is now getting over $7,000 a day in royalties!  It doesn’t even list them all. 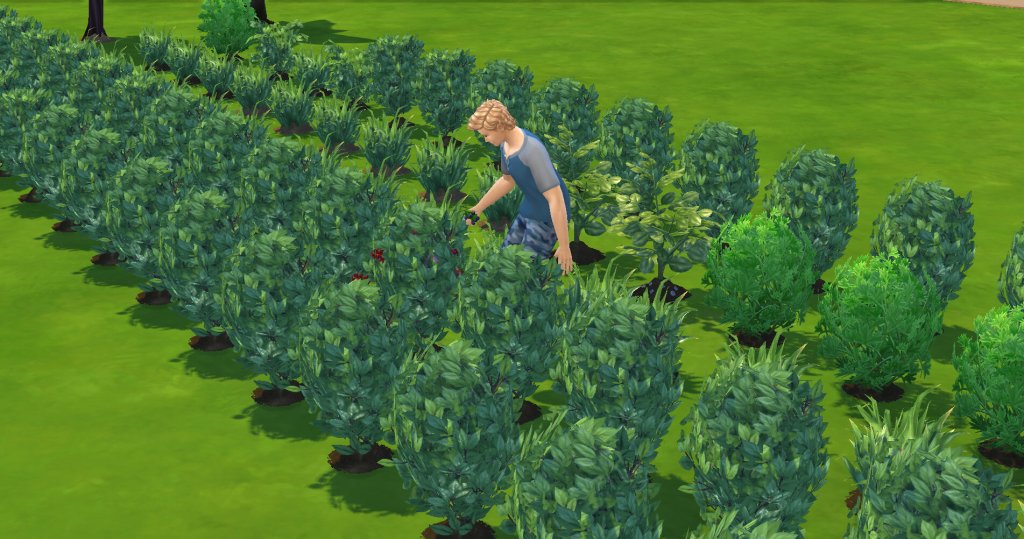 Now he can harvest!  It feels like it took him forever this time… to be fair there are almost 80 plants.  I wrote down how much money they had before he sold everything and then after.  He made $20,070 off of one harvest!

Trent had the Fabulously Wealthy aspiration on and it was popping up and blocking the inventory when I was trying to sell the harvest so I just switched him to Mansion Baron quick to make it stop.  To my surprise, it completed the first level.  I didn’t realize I had 15 paintings in the house.  I looked and I needed $3,000 in landscaping.  My plans to start the fun room disappeared as I searched for some cool landscaping.  I was just starting to get frustrated when I found these gumdrop bushes from the new pack.  Viola!  Another level complete. 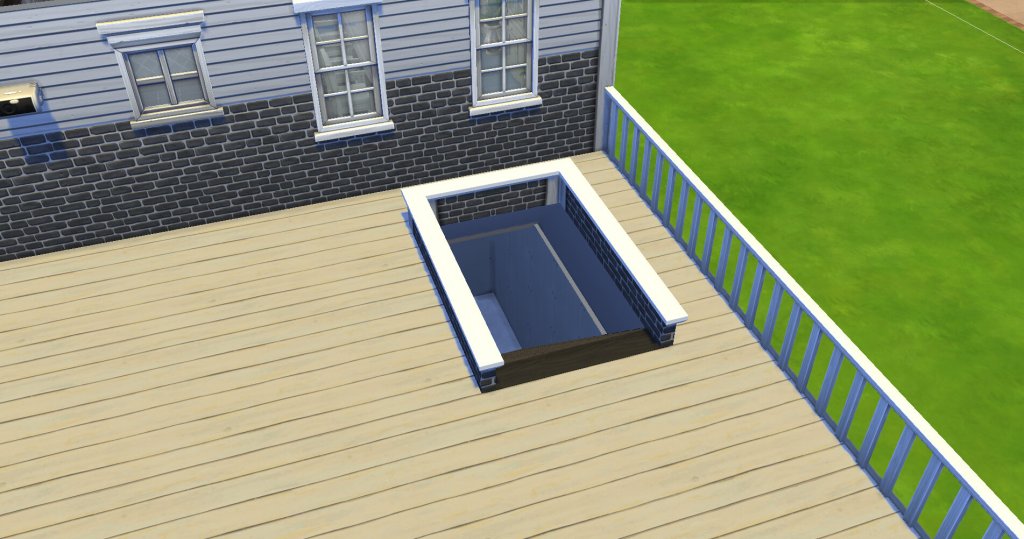 Pit of doom no more!  Now to figure out what to do with this basement/fun room.

I decided the best way to start would be just to buy everything that I wanted to put down there and go from there.

A few things were taken out and a few others that I thought of were added… and it’s done! 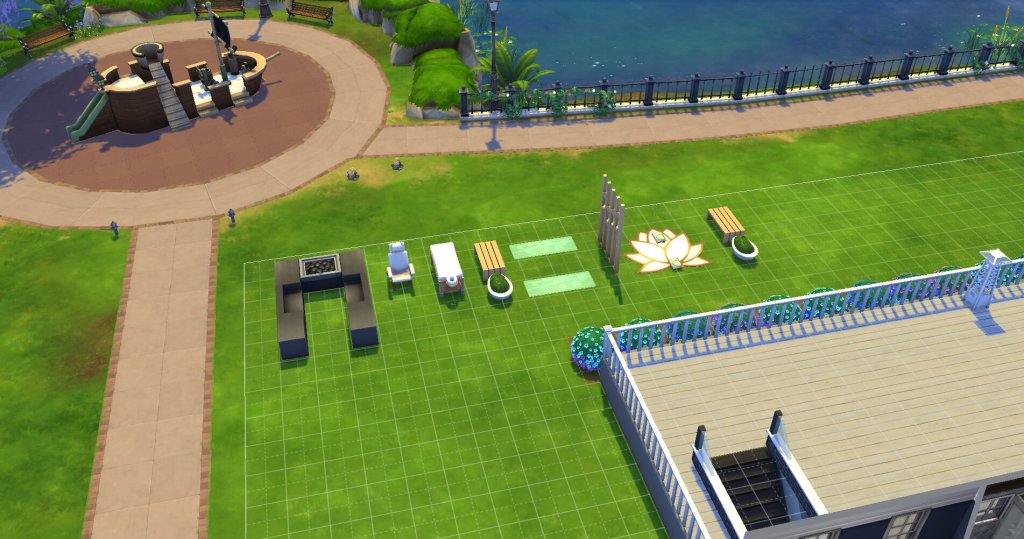 I decided to do a sort of Spa Day outbuilding.  I went through and found everything I wanted to use and started trying to decide how I could place it before I built around it.

Are you kidding me?  Because I have a freaking foundation I can’t draw the walls around the stuff!  As you can see, if I would have completed the wall everything would have been deleted.  *sigh*  I’ve done this plenty of times without a foundation so I know that’s what must be causing it.

After spending all of that time arranging everything the way I wanted it I had to throw it all out to complete the walls. 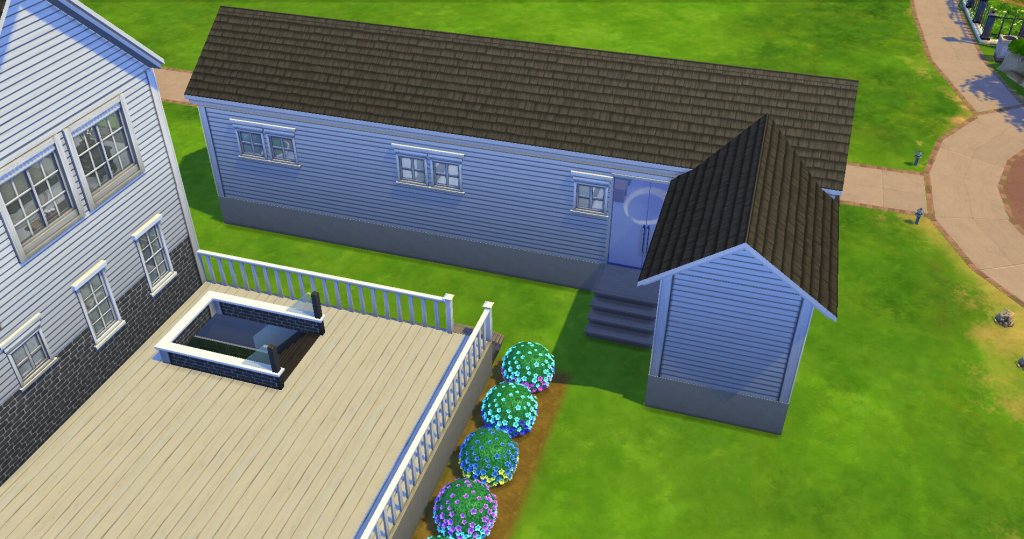 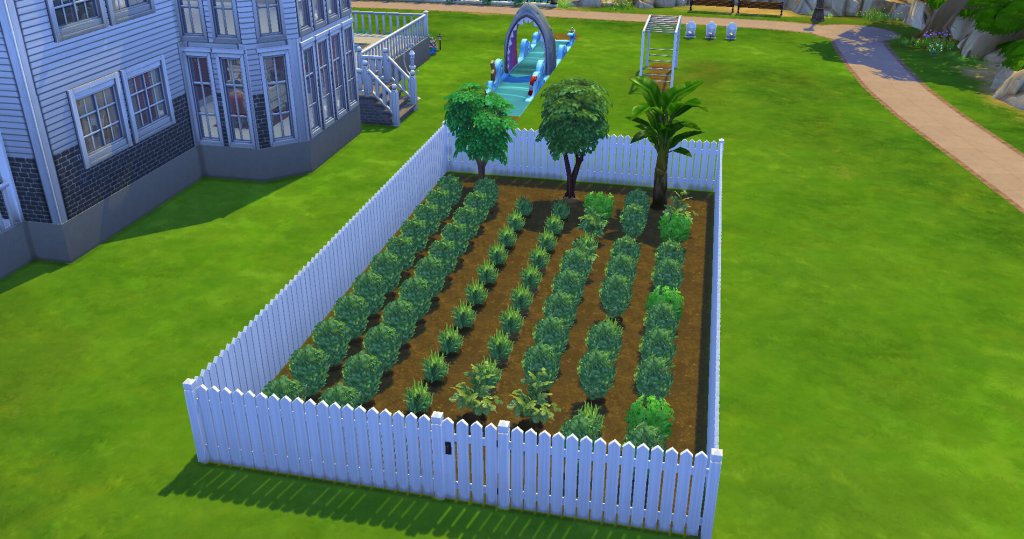 It took forever to re-arrange all of the plants.  I’m so happy about the new picket fence!

I spent like another hour placing plants and sculptures all over the house but I didn’t take any pics.  Just to get the money up I bought some of the kids stuff I thought I’d want.  I just threw it in there until I find out if it’s a boy or a girl.

So close.  At this point, I really don’t know what else to buy! 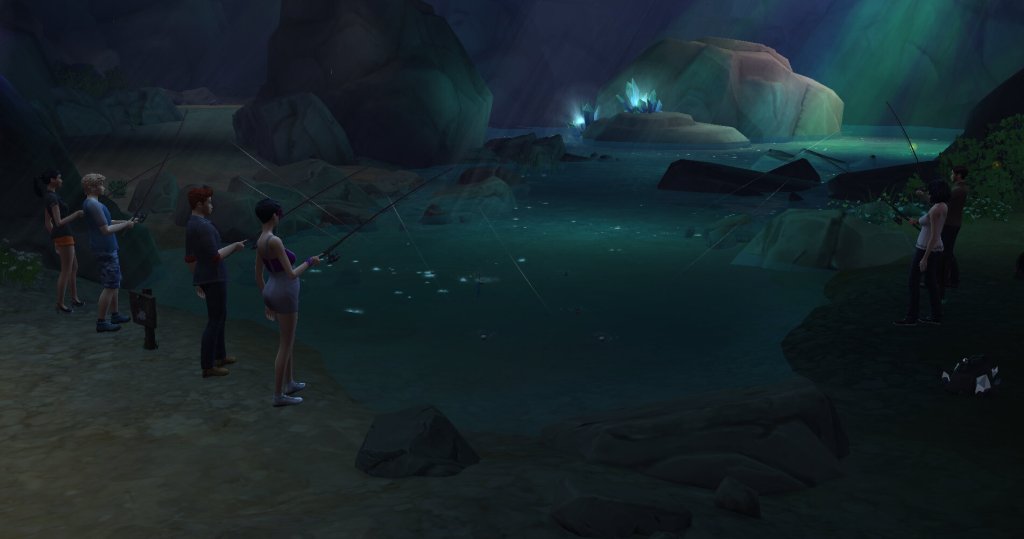 After the hours-long building and decorating marathon I took a break but couldn’t stand to look at the house when I started playing again so I decided to take them all to the Forgotten Grotto.

Here’s what I was going for.  Batfish! 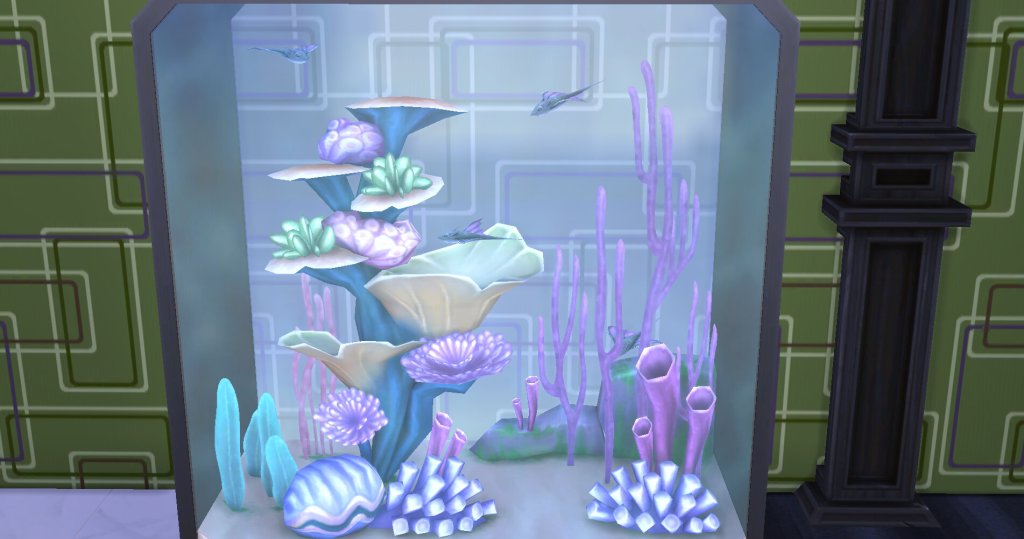 Well, that’s anti-climactic.  Only 4 went in there and you can barely see them!  I’m so disappointed!  (I was looking at them the next day and they do look pretty cool, just kinda lame in this pic.)

Awe look, she holds her belly while stargazing!  So cute.  You’d think I’m not excited about that nooboo as long as I keep spending in build mode but I really am psyched.

Hmm… those jammies don’t work well with a baby belly.  Oh well, show it to the world Kelsi!

I didn’t even realize that Dillan is childish!  This is the first time there are toys in the house.

Hey, don’t you have a million plants to evolve?  Ah well, have your fun, you’ve earned it!

Now Trent, I knew he was childish.  This is gonna be fun having 2 childish sims in the house! 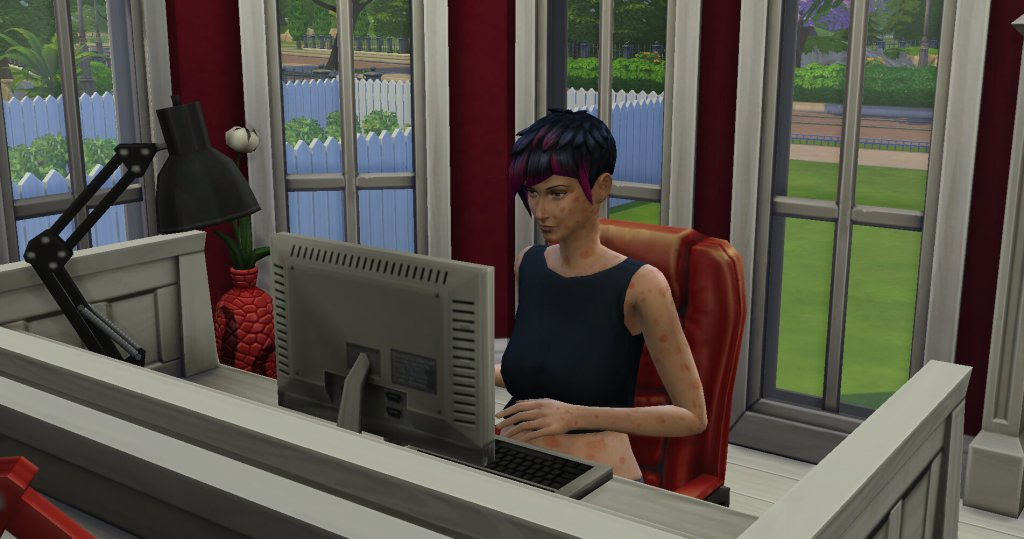 Eek!  Kelsi got sick.  She looked horrible, I had her order medicine.

So, I went back into build mode and was buying more and more stuff to put around the house when I just gave up. I bought 2 of those $15,000 violins and stuck them on either side of the front door.  The value is $358,520.  Now I can stop messing around and wait for the heir!

I believe this chapter is just a bit over a day.  Feels like I’m going at a snails pace here, don’t worry the next chapter is like 4 days I think?  No need for any checks.